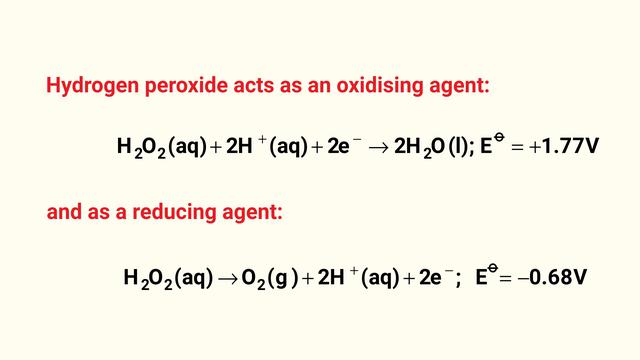 2
All Metals React with Hydrogen to Give Metal Hydrides?
Is this statement correct? No, it's not. Only a few reactive metals react with hydrogen to form metal hydrides. For example, when hydrogen gas is passed over heated sodium, then sodium hydride is formed. Most of the metals do not react with hydrogen.
The metals that are placed above hydrogen are more reactive and those placed below hydrogen are less reactive. That means metal hydride will be formed by only those metals which are above hydrogen. 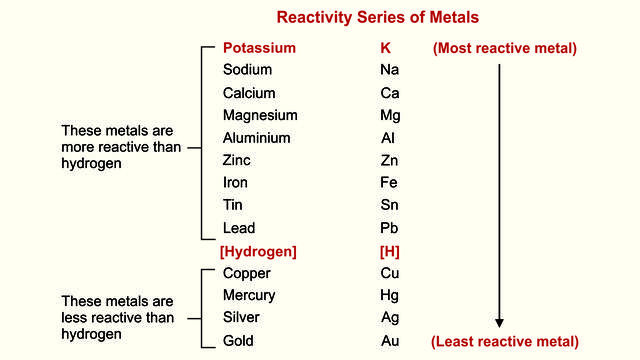 3
In Hydrogen Peroxide, the Dihedral Angle is Always the Same?
No. It differs in numerical value according to change in states of H2​O2​. The dihedral angle in gas and solid phase varies (image below), even though it has a non-planar structure in both these states. 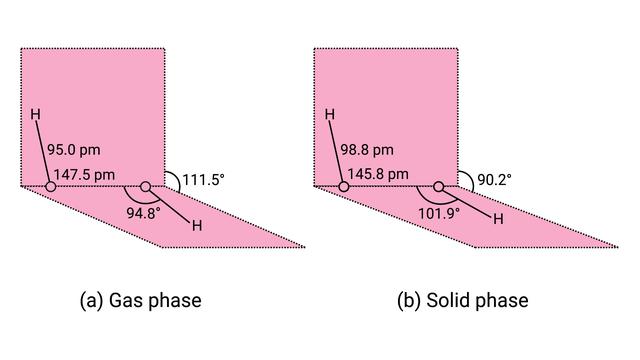