- Lack of clarity can be dangerous! Steer away from all these misconceptions!
1

All Solutions are Liquids 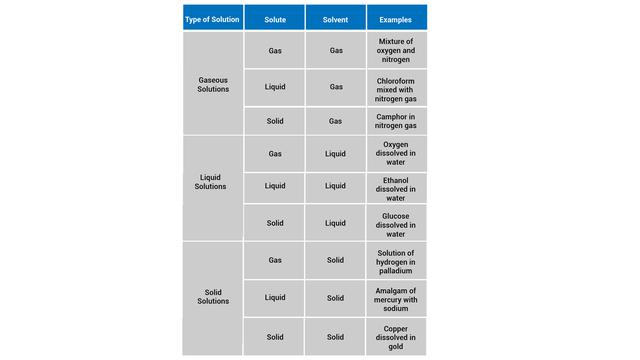 All miscible liquids are completely miscible!

The term ''Miscible'' itself means when something can be mixed together. Miscible liquids are the two liquids that combine in any ratio to form a homogeneous solution.
Would you agree, if I say that all the miscible solutions are completely miscible? May be yes, may be no? Let me explain this to you!
Miscible liquids are generally categorised as:
Examples-Benzene and Hexane, Ethyl alcohol and Water 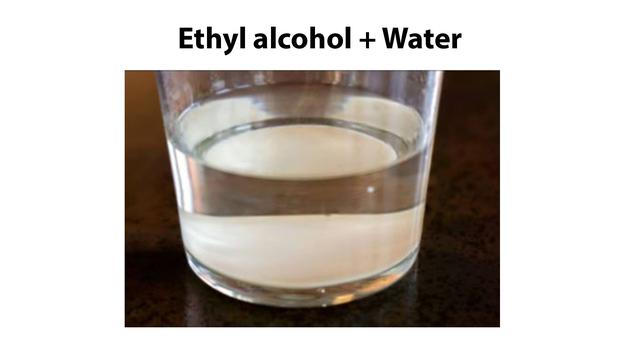 2. Partially miscible liquids: When two liquids are not exactly similar in nature, also not completely dissimilar, they dissolved in each other to a limited extent. They are said to be partially miscible..
Examples-Ether and Water, Phenol and Water, and Nitrobenzene and Hexane 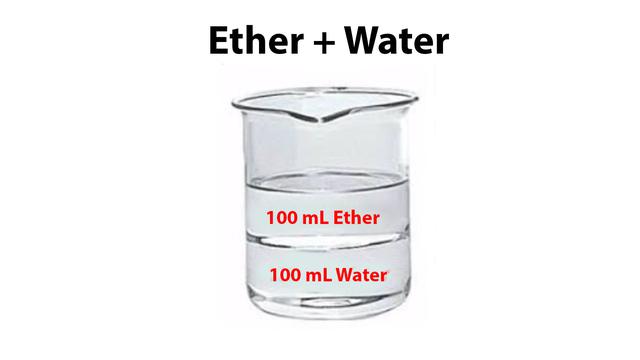 To summarise, if I say two liquids are miscible, it's not necessary for them to be completely miscible. It may happen that they mix together only partially.
3

Molarity and Formality are always the same

Both molarity and formality are expressed as number of moles of solute per litre of solution. So, do we need two distinct terms? Let's find out.
Molarity generally demonstrates the concentration of a particular chemical species in a solution. On the other hand, formality tells us the total concentration of the substance without any emphasis on its chemical form.
Say, if I ask you for the molarity of a solution when 0.1 mol of MgCl2​ is dissolved in 1 L of water, what would be your most likely answer?
Is it 0.1 M MgCl2​?
Before you come to that conclusion, think about what happens when an ionic compound dissolves in water. You probably know that it dissociates into its ions. So, MgCl2​ gets dissociated into Mg2+ and Cl− ions when dissolved in water.
Molarity, as we said, expresses the concentration of a particular species in the solution - so, the solution will be 0.1M in Mg2+ and 0.2M in Cl−. And the molarity of MgCl2​ will be zero, as there is no undissociated MgCl2​ left.
However, as formality represents the total amount of MgCl2​, without any regards to its chemical form, it will still be 0.1 F.
So, if we are reading something like 0.1 M MgCl2​, we should know that it actually represents the concentration of the ions(Mg2+, Cl−) in the solution.
However, there are some substances which do not undergo dissociation in water. For these substances, the value of formality and molarity will remain the same. For example, a solution of glucose which has a concentration of 0.1 M will be 0.1 F as well.
To conclude, it can be said that in case of ionic compounds, such as, NaCl, Mg2​CO3​, the term formality is more appropriate than molarity. 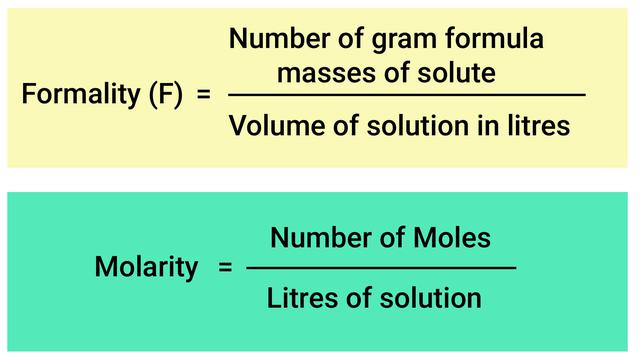 I hope it is clear to you now!