French theoretical physicist Louis de Broglie suggested that radiation and matter possess dual characteristics - a wave and a particle. But only one characteristic can be exhibited at a time.

Particle nature of radiation: Photoelectric effect experiment
The experimental observation of this photoelectric emission can not be explained by classical theory. Albert Einstein successfully described this result with the help of Planck's quantum theory.

Einstein's photoelectric equation:Elight​=φ+Kmax​ whereElight​ is the energy of the incident light,φ is the work function andKmax​ is the maximum kinetic energy of the emitted electrons. 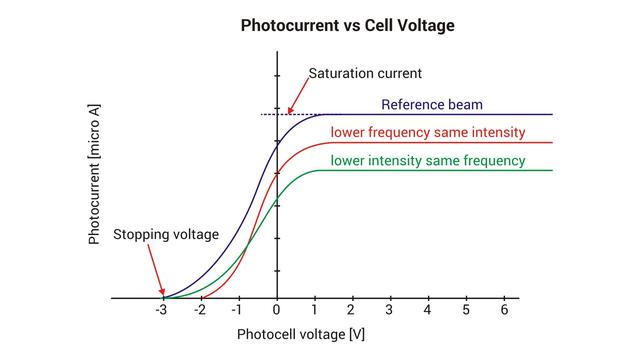 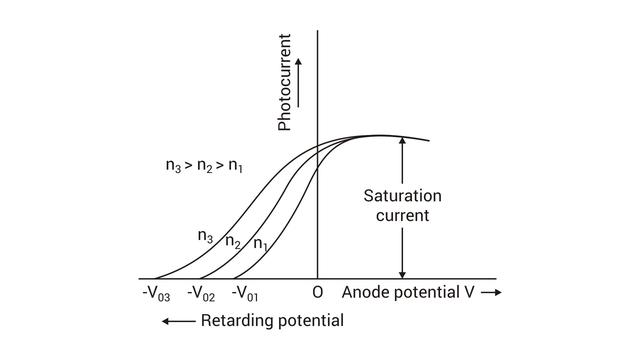 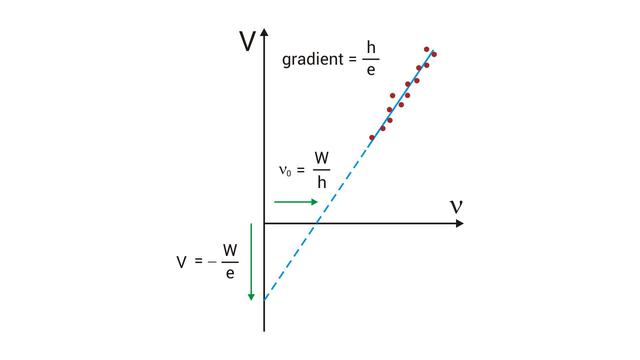 de Broglie Relation: λ=ph​whereλis the wavelength of the matter wave, p is the momentum of the particle and h is the Planck's constant. 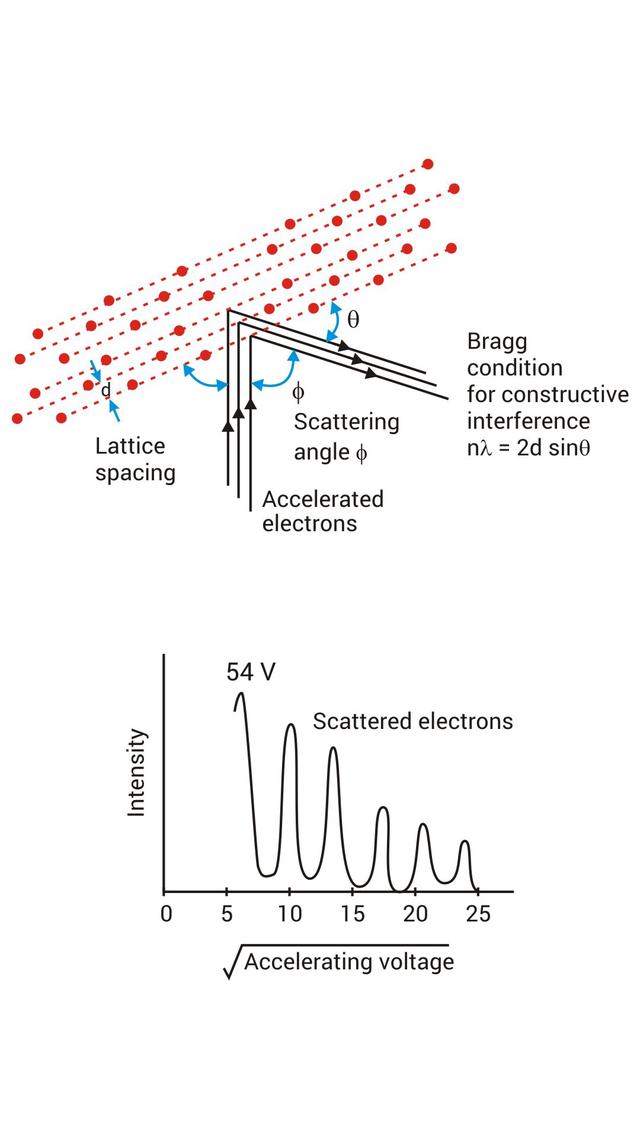