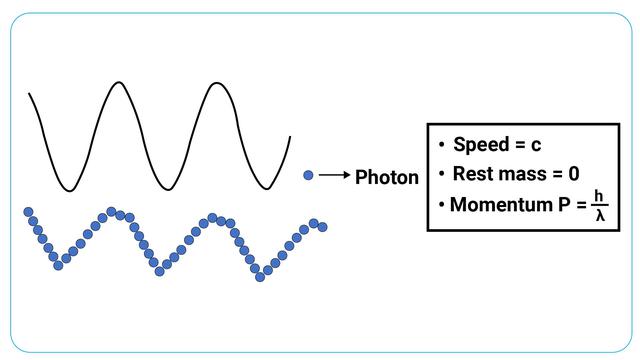 2
Wave Nature of Particle
Every moving particle has a wave associated with it. If the particle is microscopic then the wavelength of the associated wave is appreciable. For non-microscopic particles, this wavelength is negligible and hence the associated wave is not traceable. That is why a fast moving electron has a wave associated with it, but a fast moving bullet does not manifest that.
WAVE NATURE OF ELECTRON - DEBROGLIE RELATION
4 mins
3
Wave-Particle Duality It is amazing that one can imagine an electromagnetic wave as a swarm of particles, called photons. On the other hand, any moving microscopic particle demonstrates the properties of a wave. Thus the central question is when we observe an object, what is it? Is it a particle or a wave? The answer is quite intriguing. The object has both characteristics - a wave and a particle. It is like a person can show his happy face or sad face depending on the situation.
Particles and waves: The central mystery of quantum mechanics - Chad Orzel
5 mins
4
Recognizing a Matter Wave
A moving microscopic particle manifests the characteristics of a wave. This wave is not the kind of wave that we usually talk about, like sinusoidal. These are special type of waves, called a matter wave. The matter wave has appreciable amplitude only in the vicinity of the particle. For any other locations, its amplitude vanishes. In this way we can confirm that the wave is always attached to the particle. 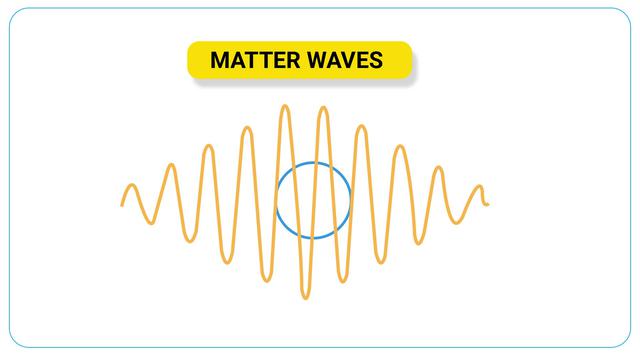 5
Formation of Matter Wave The properties of a matter wave are significantly different than that of a typical sinusoidal wave. These differences can be well understood if we know the formation of a matter wave. A matter wave is formed when some sinusoidal waves with slightly different frequencies superimpose. The result of this superposition will lead to a wave packet which has appreciable amplitude within a finite extension. The constituent waves are characterized with their phase velocity but the wave packet is characterized with its group velocity which happens to be equal to the velocity of the particle with which the matter wave is associated. 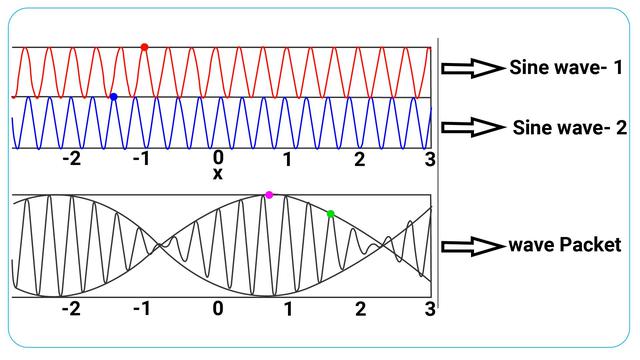