- What you are getting from a statement might not be necessarily true. Let's burst some of the common misconceptions
1
For a system, the internal forces get cancelled. But does the work done also get cancelled?
For two bodies, the sum of the mutual forces exerted between them is zero from Newton's Third Law, F12​+F21​=0
But the sum of the work done by the two forces need not always cancel, i.e. W12​+W21​≡0 For example, consider the system as the block and the ground. If we consider a block being pulled on a rough surface, the work done by the frictional force on the block would be negative. But the work done by the frictional force on the ground would be zero. As we can see, their sum is not zero. 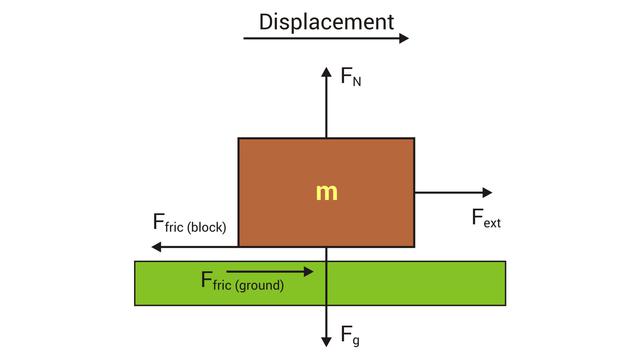 2
Can we apply WE theorem in all frames of reference?
The WE theorem holds true in all inertial frames. We can also extend it to non-inertial frames, but provided we include the pseudo-forces in the calculation of the net force acting on the body under consideration. 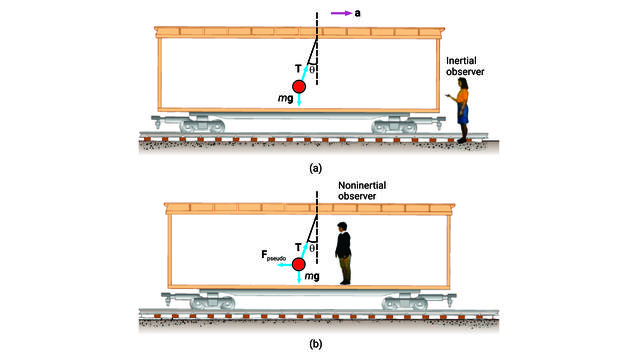 3
Do we always need to know the nature of force to apply work energy theorem?
We can calculate the work done by a force sometimes even if the exact nature of the force is not known. The WE theorem is used in such a situation to find change in kinetic energy. This can be observed in an example where a ball is falling through a height. We can calculate the work done by the unknown force (we know the force is due to air resistance) easily. 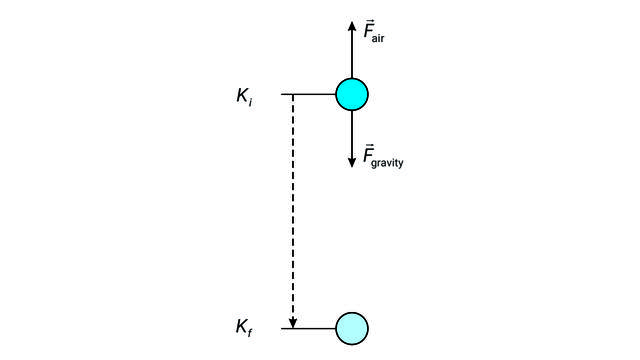 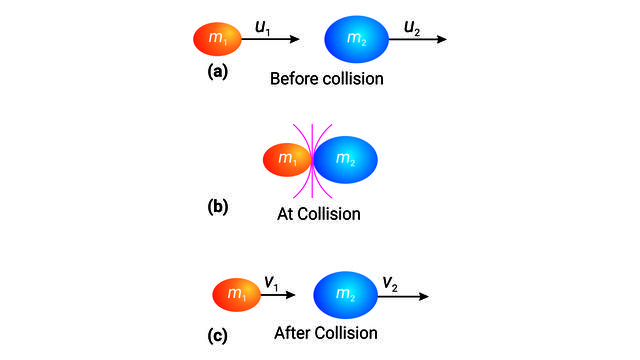 5
Is physical contact always necessary for a collision to take place?
In the famous Rutherford's scattering experiment, some alpha particles were completely deflected by the gold nucleus. These are the best example that prove physical contact is not necessary for a collision to take place. Infact the alpha particles were deflected even before reaching the the nucleus. This distance is known as closest approach. 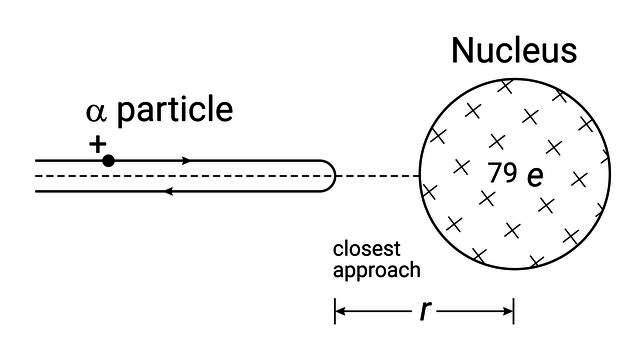 Similarly, the comet getting deflected in the earth's atmosphere itself are an example of collision between earth and the asteroid. 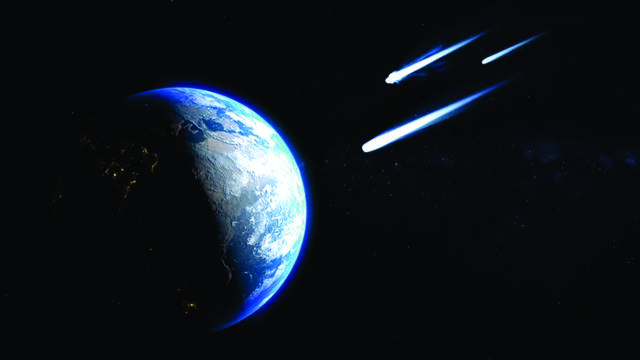