India has a rich history of scholars and scientists whose work has been highly appreciated across the globe. Some Indian scientists created history by changing the world and setting benchmarks of innovation. This post is a genuine endeavor to look at the contributions made by such remarkable scientists. 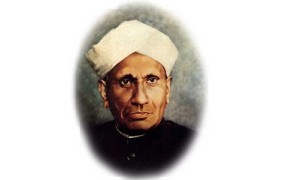 Dr. C V Raman was not only a great scientist but also believed in social development. In 1930, he won the Nobel Prize for Physics and Bharat Ratna. He discovered that when light traverses a transparent material, some of the light that is deflected changes in wavelength. It is now called Raman scattering, which results from the Raman effect. This experiment proved that any broken light was not monochromatic in nature even though the incident light was monochromatic. When scientists were confused whether the form of light was like waves or like particles, the Raman Effect proved that light is made up of particles known as photons. 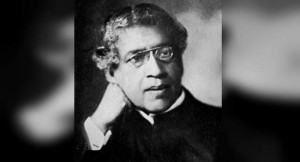 J.C. Bose was a man of many talents—he was a polymath, physicist, biologist, botanist and an archaeologist. He was the first person to use semiconductor junctions to detect radio signals, thus demonstrating wireless communication for the first time. He was very reluctant for patenting his work, so he made a number of inventions and made it freely available for others to further develop. He is famous for the invention of ‘Crescograph’ that can record even the millionth part of a millimeter of plant growth and orbital movement. He also proved that the upward movement of sap in plants is because of living cells. 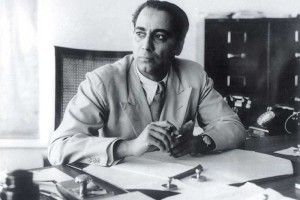 Dr. H.J.Bhabha joined the Indian Institute of Sciences, Bangalore, as a Reader at the request of Dr. C V Raman. Soon, he became a professor of physics. One of the foremost Indian scientists, he was instrumental in the scientific progress of the country by setting up India’s first atomic research center i.e. Bhabha Atomic Research Institute(BARC) and Tata Institute of Fundamental Research. 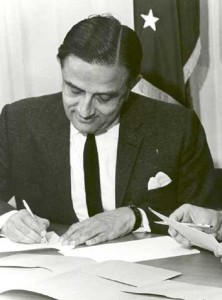 Dr. Vikram Sarabhai was the key person behind the launch of India’s first satellite ‘Aryabhatta’. His studies made it evident that the cosmic rays are a flow of energy particles with its source in outer space. He was instrumental in setting up the Indian Space Research Organization (ISRO) and also helped establish institutes of international standing like Indian institutes of Management(IIMs). He was awarded the Padma Bhushan in 1966 and the Padma Vubhushan after his death in 1972. 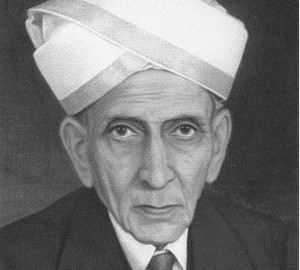 Sir Mokshagundam Visvesvaraya was a notable Indian scientist, engineer, scholar, statesman and the Diwan of Mysore from 1912 to 1918. He was the recipient of the Indian Republic’s highest honor, the Bharat Ratna. To his credit, he invented ‘automatic sluice gates’ and ‘block irrigation system,’ which are still considered to be the marvels of engineering. Since river beds were costly, he came up with an efficient way of filtering water through ‘Collector Wells’ in 1895, which was rarely seen anywhere in the world. Each year, his birthday 15 September is celebrated as Engineer’s Day in India. 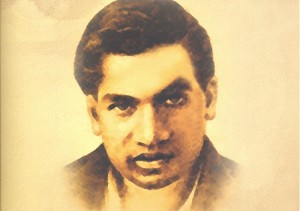 Known as the greatest mathematician of the 20th century, his contribution in the field of mathematics and geometry has been immense. He conducted research on elliptic function, continued fractions, infinite series and analytical theory of numbers without any formal training in pure mathematics. He is probably one of the most celebrated Indian scientists. A poet, motivator, leader, teacher, missile man—the world knows him by many names. His personal journey has been a source of motivation to all students who want to be successful. He served as the President of India from 2007-2011 and was awarded the Bharat Ratna in 1997 for his contributions in the field of science and engineering. He developed the Satellite Launch Vehicle (SLV 3) at the Vikram Sarabhai Space Centre, which put the satellite Rohini into orbit.

Apart from these extraordinary names, we cannot overlook the contributions of other Indian scientists like Meoseghnad Saha, Satyendra Nath Bose, Har Govind Khurana, Salim Lal and others.

I take a bow to you’all!

Sometimes, even the simplest of inventions are worth saluting. Here, we bring you a list of the creators of everyday things that you might not be aware of.