Since June 28, the day when Assam government formally handed more than 571 acres in Changsari in Kamrup to the Center to set up a 750-bed super-specialty hospital – AIIMS – at a total cost of over ₹1000 Crores, there have been continuous protests and hunger strikes in Raha of Nagaon District. The handing-over event witnessed the presence of Chief Minister Sarbananda Sonowal, Health Minister Himanta Biswa Sarma, and Union Health Secretary AK Panda.

Himanta Biswa Sarma said that Changsari, about 130 KMs from Guwahati, was selected out of 7 locations shown to the expert committee appointed by the Center. Protesters are demanding to shift the proposed AIIMS location from Changsari to Raha.

On Friday 15th July, one person was killed in police firing at Raha when local residents of Raha in Nagaon district blocked the national highway, calling for a 10 hours bandh. 20 people and at least 12 policemen were injured during the incident.

The protest saw markets, shops, educational institutions closed and the people did not allow vehicles to ply during the bandh, which began at 8 am on 15th July. 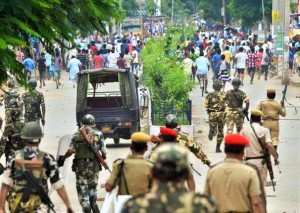 Ministers Chandra Mohan Patowary and Keshab Mahanta rushed to Raha along with MLAs Rama Kanta Deuri and Piyush Hazarika to meet the protestors and the victim’s family.

The Chief Minister announced an ex-gratia of ₹5 Lakhs to the next of kin of the victim. He also announced financial aid of ₹50,000 each to the 20 injured. He appealed to people to maintain law-and-order in the area. An inquiry commission headed by Additional Chief Secretary Rajib Bora has also been ordered to investigate the incident.

On the contrary, an engineer forum in Guwahati supported the Changsari site chosen by expert committee. “The committee has considered as many as 30 different aspects, including environmental impact, technical feasibility, national and international connectivity among others before finalizing the location. The construction of AIIMS will not hamper ecological balance as was being suspected by some sections of people,” said Kailash Sarma of Save Guwahati Build Guwahati. 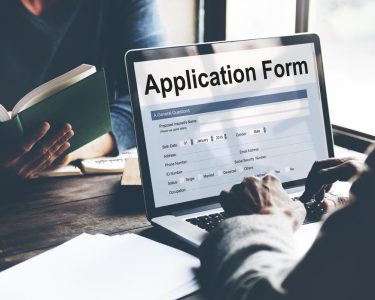 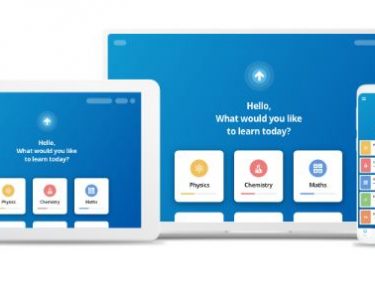