NASA (National Aeronautics and Space Administration) has made a tie-up with Chinese Aeronautical Establishment (CAE). They will be working on research to improve the design, management and control of air traffic in China’s airports.

The problem being attempted to solve here is the abysmal flight schedules of Chinese airports which haven’t seen much improvement despite the aviation industry imposing fines and bans on new flights. China’s population, especially the class which uses air travel has grown a lot and is placing a lot of pressure on the airports. This trend is expected to continue and thus the situation is expected to worsen.

We live in the information age. We create tremendous amounts of data continuously and this data is all around us. This data can be used to make systems a lot more efficient and convenient. Data can be used to observe patterns in how customers use the air services as well as to predict their future behavior. Data can also be used to improve weather predictions. With these insights, scheduling of flights can be done with minimum risk of delay. That’s the basic plan to revamp the air traffic control.

In this specific case, they plan to focus on predicting ground delays. This will be done by choosing appropriate data to be analyzed, collecting that data and then building models which will predict the future ground delays. Once the airports have a better idea of how much delay is expected, the flights can be scheduled accordingly thus causing minimum inconvenience to the passengers.

One might wonder why NASA is interested in optimizing air traffic control. NASA administrator Charles Bolden, who discussed the details of the collaboration with CAE commented that they want to have a positive impact on U.S carriers operating in China and the global aviation community.

NASA is often criticized to be engaging in irrelevant and extravagant space pursuits which don’t help people directly. This might be NASA’s move to counter those allegations and solve real world, earth based problems. Hopefully, they will open source the results of the research so that airports all over the world can benefit from it.

NASA has worked in this field quite a lot already. They have multiple publications on Modeling and Optimization in Traffic Flow Management and predicting ground delay programs. Besides, NASA is a big name in big data because of the enormous amounts of data it collects everyday from all its satellites and rovers and telescopes.  Given the CAE’s access to data and ability to collect more as required and NASA’s expertise in analyzing and using it, the project looks like it is set to succeed.

These are interesting times where data and mathematical modeling can have so much of an impact. It is heartening to see the world leaders utilizing their expertise to solve problems which affect the people beyond boundaries of countries. 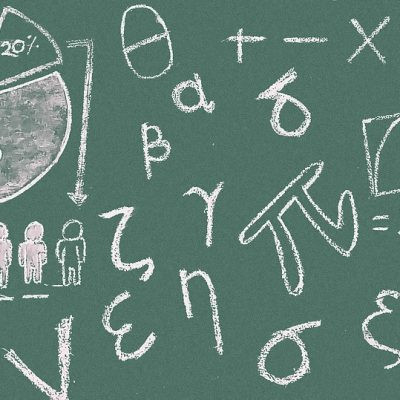 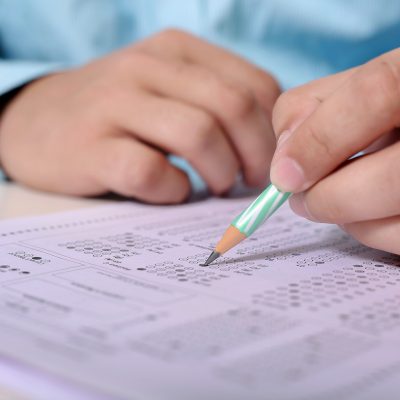