We have consolidated some highlights of basic scientific knowledge in the following Class 9 Science Notes. Let us look at these class 9 science notes and revise our understanding of the subject.

Matter in Our Surrounding

Is matter around us pure?

Structure of the Atom 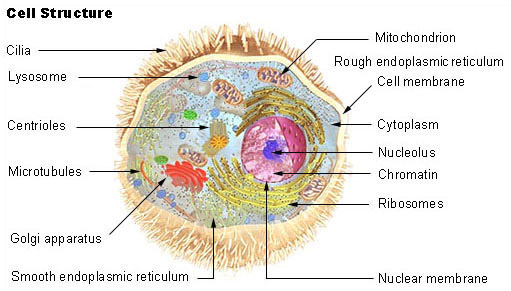 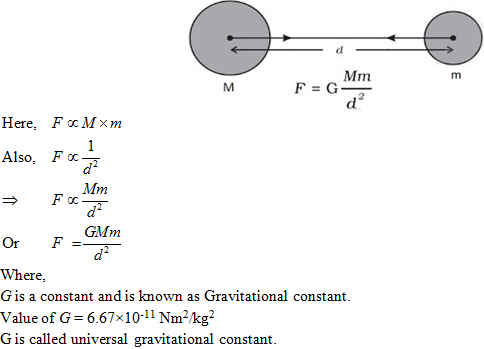 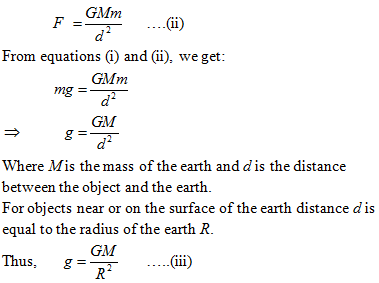 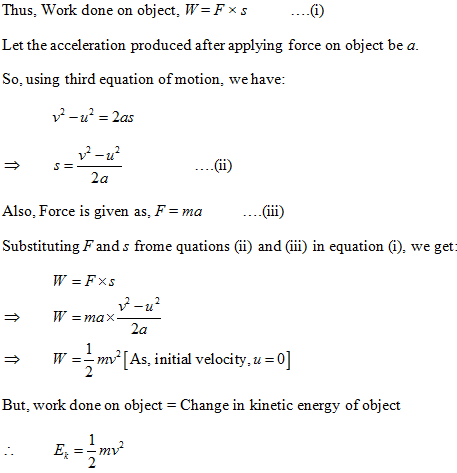 It is important to partake in the conservation of natural resources as they are getting exhausted at an alarming rate besides having an adverse reaction to the environment. These class 9 science notes will help you get through your subjective questions in exam.