Conservation of plants and animals – What are the main challenges?

Approximately 30 percent of the earth’s land is covered by forests, and of that, the United Nations Food and Agriculture Organization (FAO) estimates that 18 million acres of forest are lost every year. Deforestation, the clearing of forested areas to non-forested areas for repurposing land, occurs today due to agricultural needs, urbanization, and the emission of harmful toxins into the environment. Below we explore the causes of deforestation in greater detail:

Population increase forces the need for urban development. Employment opportunities cause population shift towards urban spaces, necessitating forests to be cleared to make space for residential neighbourhoods. Hence, the world has seen an increase in the construction of high-rises and buildings. 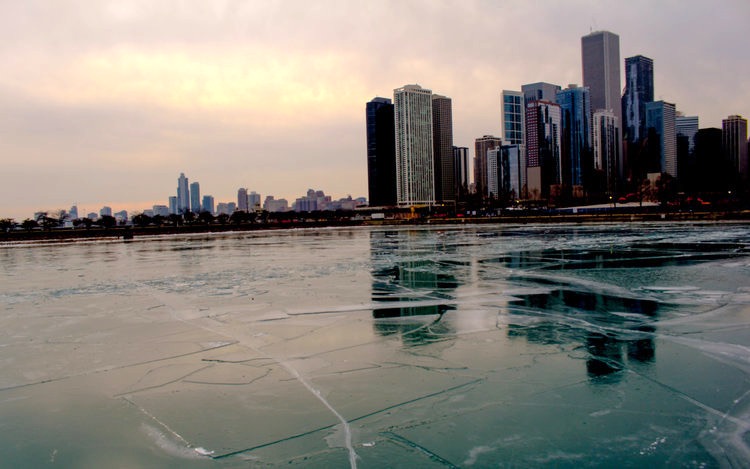 In some sub-Saharan African countries, fuelwood is used more frequently than the rate of tree growth. When these trees are cut down, the species that occupy the trees lose their habitats.

Industrialized countries consume wood at much higher rates than their non-industrial counterparts. Forests are cleared to establish industries and warehouses. Carbon emission and harmful gasses released from such factories affect the wildlife and environment. Additionally, the likes of paper or furniture industries rely on the use of wood or plant resources, contributing to deforestation.

Forest fires and droughts can also result in deforestation. The lack of water can cause trees to die or for vegetation not to flourish, taking with it the habitat in which animals would have thrived. Similarly, forest fires incinerate large portions of forests, majorly affecting plant and animal life.

Deforestation has many egregious consequences. Both temperatures and pollution increase, affecting human life. Groundwater level, overall precipitation amount, and soil fertility all decrease drastically. As these climatic and geological changes take shape, natural disasters like droughts and floods become more rampant. The capacity of soil to hold water, and for water to infiltrate decreases, while nutritional content, texture, and soil fertility also change.

As soil properties change and plant growth declines, the soil will erode. The hard, rocky layer underneath is less fertile. As this happens, a previously forested ground can become a desert, in a process known as desertification.

Another major impact of deforestation is the much talked about global warming. Since trees are responsible for using the carbon dioxide present in the atmosphere, decline in trees results in an increased level of carbon dioxide in the atmosphere. This CO2 traps the heat rays reflected from the surface of the earth, causing an increase in atmospheric temperature and interrupting the natural cycle of water, reducing rainfall.

Conservation of plants and animals

Globally, governments have taken measures to prevent the loss of forests and wildlife. In addition to regulations and policies pertaining to the cutting of trees and hunting of animals, governments have established sanctuaries, national parks, and biosphere reserves, where plantations, cultivation, deforestation processes, grazing, hunting, poaching, and other activities that decrease plant and wildlife are prohibited.