Tips to master Electricity and Magnetism :

Make proper use of Kirchoff’s Laws:

Kirchoff’s current law and Kirchoff’s voltage law are the two fundamental laws used for solving current electricity systems. They are essentially charge and energy conservation laws. It can also be a bit confusing to use these laws. When there are multiple paths involved then there may often be a repetition of equations. When you have applied the conservation laws for two smaller paths and are then applying the law for a path which is the combination of the two aforementioned paths then you won’t get a new equation but instead just a linear combination of the two previous equations. This makes sense because an equation cannot appear out of nowhere, there must be some physical significance behind it (in this case the conservation of charge/energy). So if you have already applied the conservation law for a given path indirectly by a combination of two smaller paths you cannot expect a new equation. So be careful while applying Kirchoff’s laws.

Getting the direction right:

It can often be very confusing getting the direction correct in complicated systems in both electricity and magnetism. One can have a hard time guessing the direction of current and it can get really confusing to apply conservation laws in such cases. There is a simple hack to avoid all this. Simply assume an arbitrary magnitude and direction for the current and solve the question. If your assumed direction is incorrect then the answer will simply turn out negative. In that case the actual current will be in the direction opposite to which you have assumed with the same magnitude. This is a simple trick which can avoid a lot of confusion.

Try to get a perspective from Energy Conservation:

Energy Conservation is one of the most useful tools in physical analysis. One should try and understand electrical systems from an Energy perspective. This will be of great help in very complicated systems. Know how energy is dissipated or stored in various electrical components like a resistor or a capacitor. This will help in generating equations and getting boundary conditions as well. You can also use it as a means to cross check your answer. If it violates energy conservation it cannot be correct. It also gives an insight into what is really happening in the system and that can be helpful in answering qualitative questions that JEE Advanced asks.

Understand Things at a Microscopic Level:

In electrical systems it is very useful to understand how things are working at the microscopic level. How a steady electrical current is set up in case of current electricity or how a particular charge distribution is achieved in static electricity. You should try to get a picture of what is happening. Of course, strictly speaking there is no definite theory which completely explains all of current electricity but that is beyond the scope of college level examinations. Here, having a brief idea of what is happening suffices.

Practice a lot in Magnetics:

Magnetics is all about understanding a few basic laws and then using integration to find out the magnetic field produced by a current distribution. All questions will require you to use Biot-Savart’s Law or Ampere’s Law and then calculate the magnetic field. The tricky part will be deciding how to tackle the problem for the given current distribution. That is a skill you will learn by practice. As you encounter different current distribution you will learn different ways and tricks to do the integration and go about solving the problem. So practice a lot in this section.

Electricity and Magnetism has the highest weightage in most examinations and it is not very difficult either. You should be conceptually very strong in electricity and magnetism.

You may also like to know about tips and tricks to master sound in JEE.

Hope you do well. Good Luck! 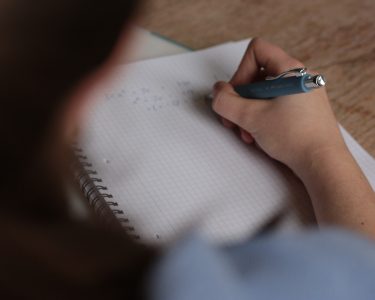 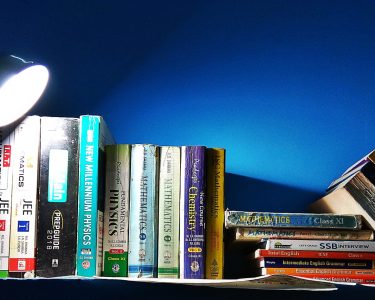