NEW DELHI:  Facebook CEO Mark Zuckerberg hosted a townhall meeting at the Indian Institute of Technology in Delhi today where around 900 students got a chance to interact with him in a question and answer session. The richest CEO under the age of 35 was super candid with the excited students. Wearing a casual round neck T-shirt, mic in hand and a bare stage to take alone, he is every bit of an icon the world believes he is.
Here are some highlights of his speech: 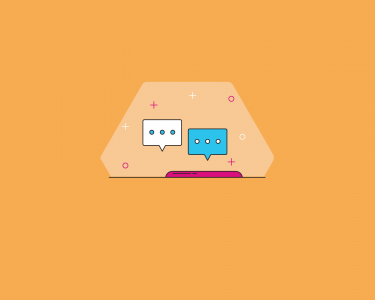 Wind Energy: All you need to know!

Everything you need to know about Solar Energy !

Biotechnology – Read all about the Technology of the Future!

Whenever one goes to a supermarket, he/she can see a variety of food products such as cheese, yoghurt, bread, nutraceuticals, washing powders and dete