Growth in children is a combination of both genetic and environmental factors. Of these, we will focus here on genetic development. Now there are two main types of genetic factors – minor growth genes and major growth genes. The differentiation between the two is actually conceptual in nature. Let us take a look.

Firstly it is important t understand that there is a difference between all a child’s genetic inheritance and the actual expression of these genes. So all the genes that the child inherits from his parents are the genotype.

Genes many times contain conflicting traits or information. Like if one parent is tall and the other is short, the kid’s genes will have both the trait. And some genes are additive and will end up splitting the difference between the two genes. In other cases, the genes will battle for dominance and the dominant gene will be expressed. For example genes for eye color has a recessive and dominant gene.

Environment a child is exposed to both in utero and after birth has a major impact on its genetic development. For example, is a fetus is exposed to harmful substances in utero then it can stunt its normal growth. Similarly, even if a child has genes of tall parents lack of proper nutrition can suppress these genes and cause the child to be short.

Clearly, genetics has a major influence on the overall growth and development of a child. Parents and teachers should be educated about the basics of genetic development so they can observe and recognize any abnormalities in time. 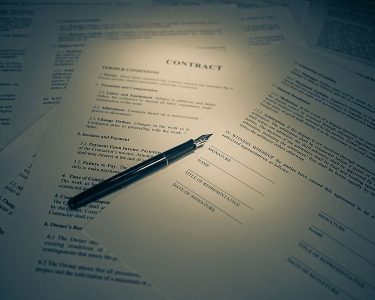 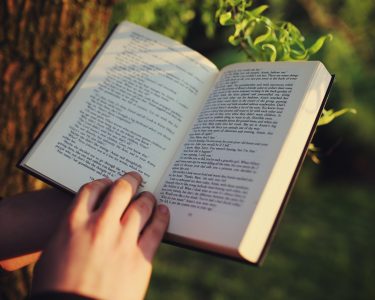