The JEE Main Result for January 2019 session was declared on 19th January 2019 so now to answer the big question that is on everybody’s mind is that How can we calculate JEE Main Rank based on NTA percentile? NTA has released the percentile score for the JEE Main January session. The JEE Main ranks will be declared based on the percentile score of the students in both the sessions with the better of the two scores used if the candidate has appeared for both the sessions i.e. in January and April.

NTA had announced that normalization will be according to the session so that the percentile score that a candidate received would be relative to the others candidates in the same session. The score depends on the percentage of candidates who has scored equal or below that Percentile in the examination. That means the 15 toppers are the students who have received the highest scores of 100 percentile after considering the normalization in their respective sessions.

How can you calculate JEE Main 2019 Rank based on NTA Percentile?

This calculation can be used for calculating the JEE Main Rank for April 2019 Session as well. 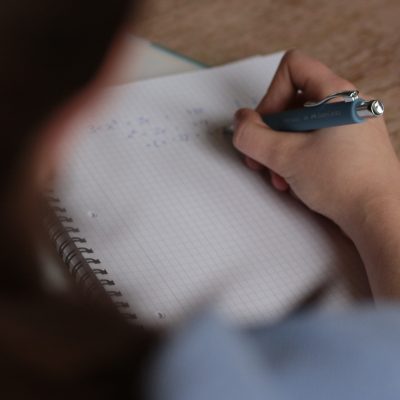