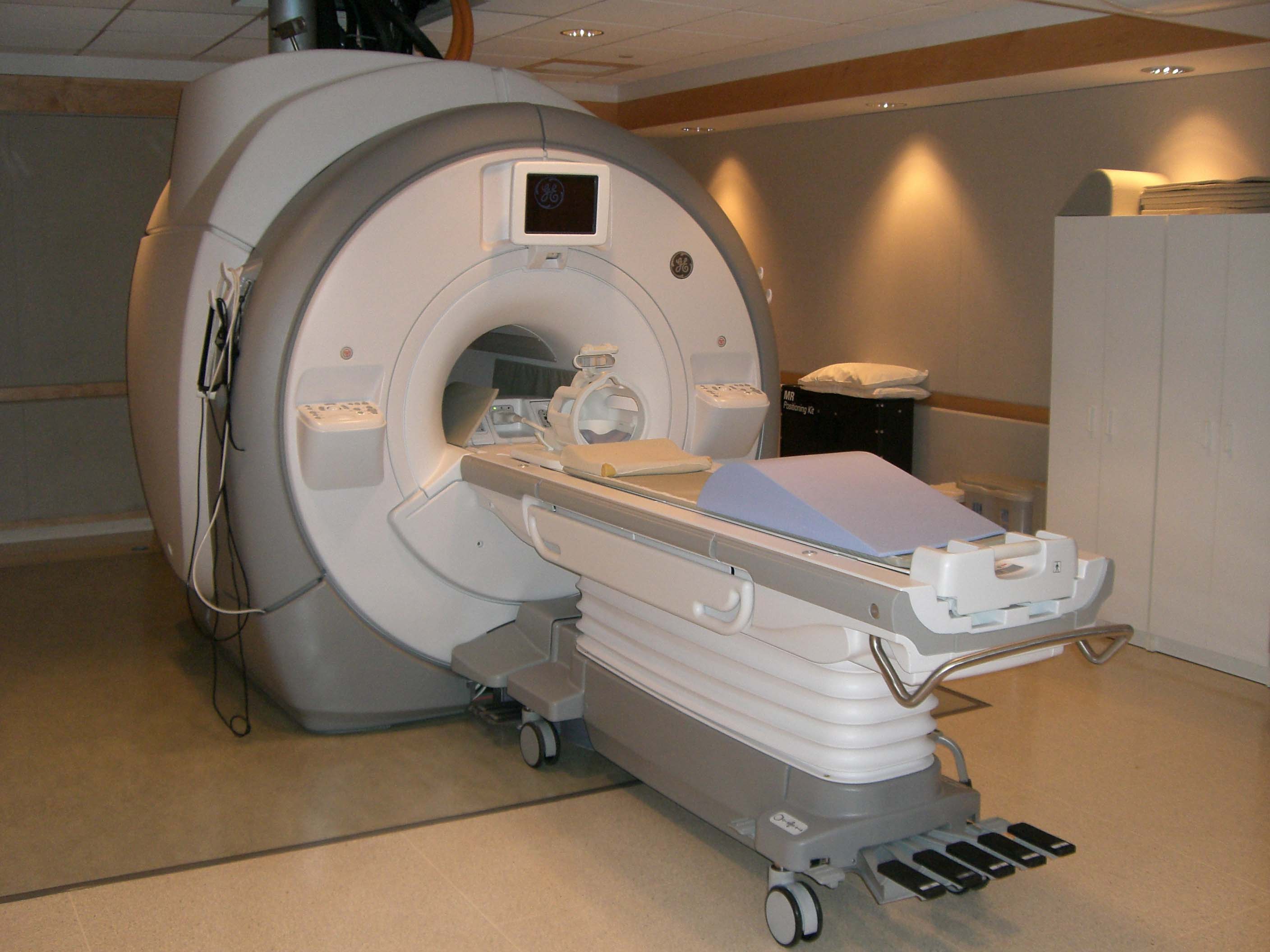 MRI scanners have played an integral part in the modern day science and technology. The sensitive and detailed information that they provide precisely and specifically helps doctors and scientists to get in depth of the problem and subsequently provide a solution. Scientists after toiling for years have ultimately created a machine that noninvasively scan the body with the assistance of appropriate magnets. A peek into the MRI machine might satisfy the curiosity of people who are inclined into knowing more about the devious machine.

A Scientist named Raymond Damadian along with his associates constructed or designed a superconducting magnet and sculptured a coil of antenna wires which resulted in the stupendous MRI machine. Damadian had to get into the machine as no one else volunteered to enter the machine. But one of his graduate students claimed that he might be too big for the machine and hence he suggested entering the machine. On July 3, 1977 the MRI invented was tested on a human being. The image took around 5 hours to compile and now is owned by the Smithsonian Institution. The original machine was named as Indomitable by doctor Raymond and his team.

After the research and the success of the machine, this machine was launched as well as approved to be implemented for full time use in various hospitals. Since many decades, MRI or Magnetic Resonance Imaging usage has grown tremendously and is any chronic disease has to be detected, MRI machine is brought into picture. MRI machines are utilized by doctors now to diagnose diseases like torn ligaments, brain tumors, multiple sclerosis, tendonitis, cancer and strokes, and many more other chronic diseases and body conditions.

MRI machine is practically the best way to take a peek or have an insight into the body and get a detailed picture of the disease.

Getting into an MRI machine creates an uncomfortable situation for the patient, as they have to remove every piece of jewelry and wear very thin clothes. All of the metallic instruments have to be removed before getting into the slab of the machine. Before getting inside the machine, the doctors warn the patient that they will be subjected to loud noises and have to lie perfectly still so that the magnetic images are generated easily. MRI through the years has practically resolved many issues and has helped doctors in every way.

Keep following us here for more such interesting facts and knowledge!