The Indian Institutes of Technology have long  been considered  as  one of  the  best  engineering  institutions  in  the  world.  They  follow  global standards  when  it  comes  to  educating  their  student.  IITs  are  located  in various  parts  of  our  country  with  new  additions  in  recent  years. Admission  to  any  IIT  is  done  on  the  basis  of  rank  in  Joint  Entrance Examination  (JEE) Advanced.  JEE  Advanced-2016  was  conducted  on  22nd May,  2016. But  not  everybody  gets what  he/she  wants.  Different  IITs  have different  cut  offs  marks for  different undergraduate  programmes  they  offer to  the  students. IIT  cut-offs  change every  year,  as per  the  results  of  the students. Here, we bring you IIT Madras cutoff, branchwise. 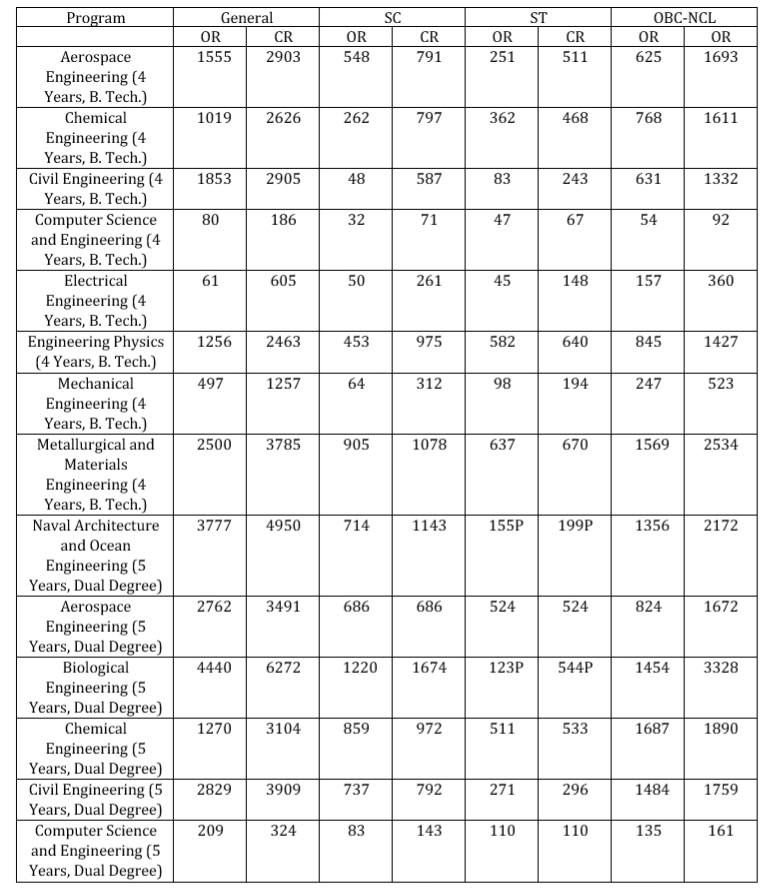 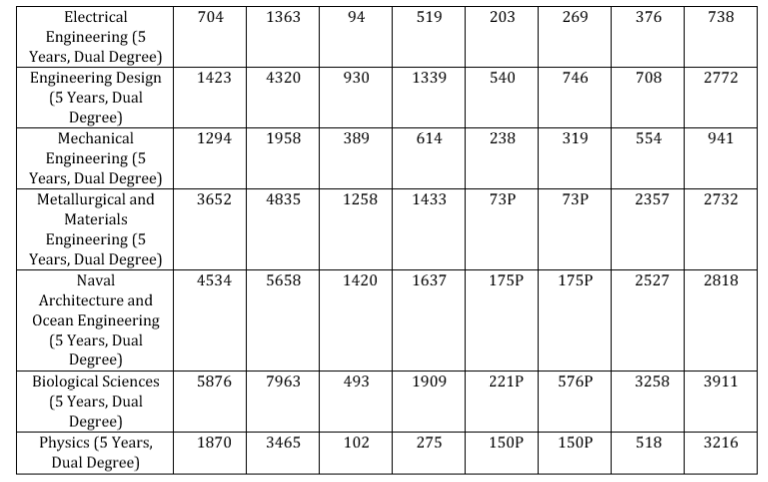 IIT Madras was founded in 1959 with the technical and financial help of the then Government of West Germany. It was the third IIT to be established.

Shaastra is annual technical festival of IIT Madras. It was the first certified ISO 9001:2000 students festival in the world with thousands of national and international students. IIT Madras has the Fastest super computing facility in India with a set of tightly connected computers that work together. It is also 224th in the World and covers an area of 36 sq.meters.

IIT Madras has the largest population of students who wake up in the mornings to eat their mess food. Despite the qualms about the food served on campus, it regularly registers huge crowds at its mess in the morning, more than any college population in India to attend breakfast as an event. Clearly either the food is terrific or the students really love South Indian food.

Dr. Anant Agarwal, a distinguished aluminus of IIT Madras, is now a leading researcher in the field of semiconductors, has set up his own company called CTO and has received the Maurice Wilkes Award in computer architecture and is now the Director of the MIT Computer Science and Aritficial Intelligence Laboratory. Kris Gopalakrishnan, a co-founder of Infosys and former President of Confederation of Indian Industry(CII), is also among the many reputed alumni of IITM.

IIT Madras certainly marks its presence as a topnotch one.

You can also read more about a sneak peek into the top engineering colleges in India here. 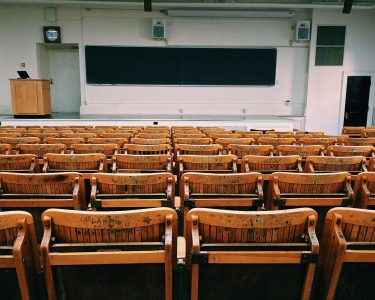