The above given branchwise cut-off ranks do change each year depending on how many seats are available and how well the students perform in the exam. The branches like computer science, electronics, electrical and mechanical have a higher cut off and lower opening-closing ranks. JEE Advanced opening and closing ranks indicate the first and last ranks for which different branches of IIT Delhi are filled. The Indian Institute of Technology (IIT) officially published these details of Opening and Closing ranks for IITD. The same details are published here for the reference of students who will be appearing for JEE MAIN-2015/JEE Advanced-2015. After reading the data available in the table above students who are looking for admission in IIT Delhi or any other IIT Campus will get an idea of what they should obtain in the Joint Entrance Examination to get a seat in their dream IIT.

Do check out the cut-off ranks for other colleges to get a perspective. 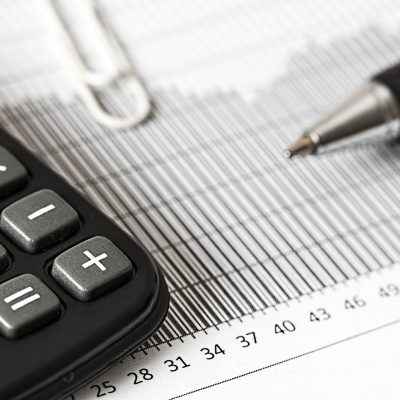