What is Standard Deviation?

What is Normal Probability Curve? 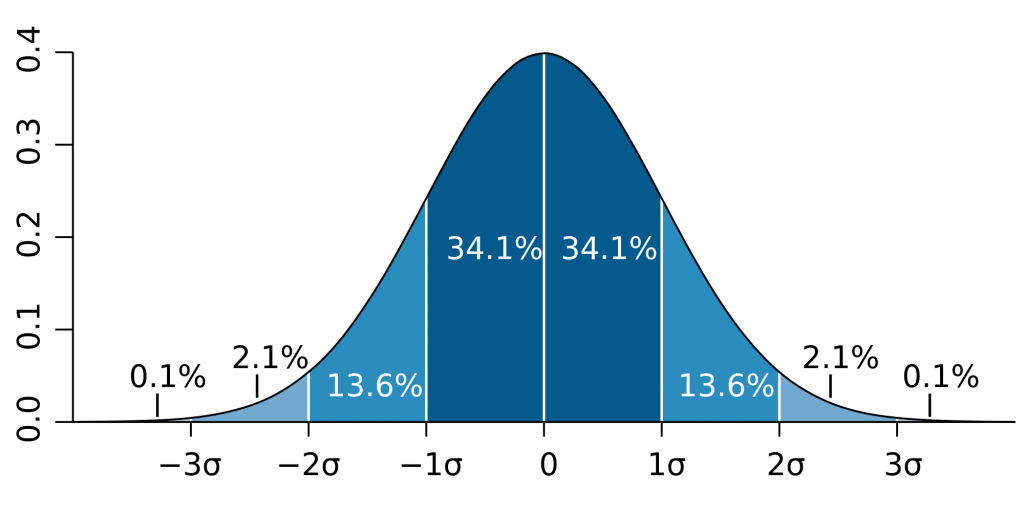 Probably, often situations come where one just observes and records data. In such situations, a large standard deviation is certainly not a bad thing. It shows a large amount of variation in the group. An example can be the salaries of everyone in a company. This varies from the salary of a laborer to the CEO. Therefore, in this case, the standard deviation would be very high.

Following are some properties which are helpful in interpreting standard deviation: 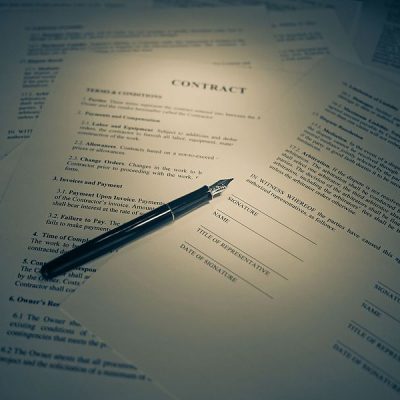 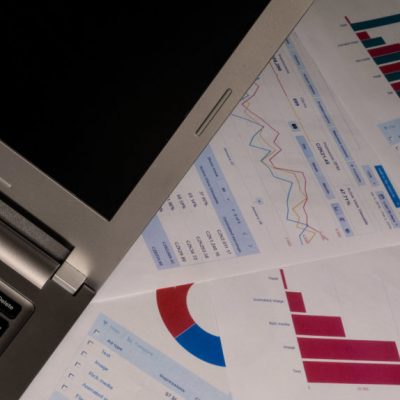 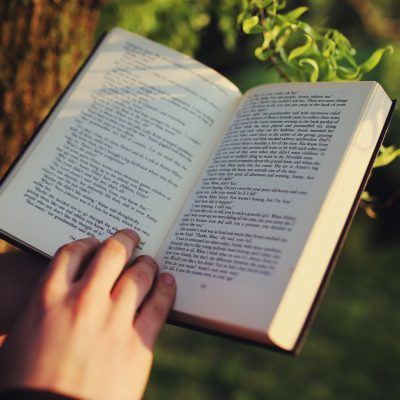