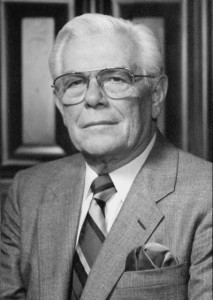 In 1959, Ermal Fraze who was the owner of a successful engineering company, had gone for a picnic with his friends. He realized it there in-between their picnic that he’d forgotten to bring a can opener for the drinks. Ultimately, he had to use his car bumper for getting the job done. Months later, while he was having some trouble in sleeping, this ‘Can-Dilemma’ just caught his imagination. And for waiting to get tired during this process, he decided to solve it immediately. Eventually he ended up inventing the ‘Pop Top Can’ that could be easily opened up with a removable tab. Later, Fraze set up a company to mass manufacture these cans in bulk. His company then became a principal supplier of these cans to the soft drinks and brewery companies. By 1980, Fraze’s company pulled up a staggering $500 million from this simple yet brilliant invention.

Just thank Ernie every time you open a can. He made our life really easy! 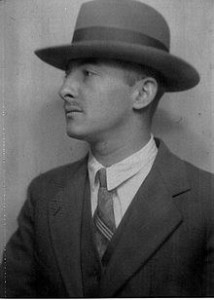 In 1937, Joseph Friedman was at his brother’s soda shop. To his surprise, his young girl was struggling to enjoy her beverage through a straight paper straw. So he started thinking of a way to help her out. Friedman put in a screw into the straw, and wrapped floss around it to create a ribbed texture. When he took the screw out, the straw naturally bent over the rim of the glass and his daughter was able to drink her milkshake with ease. He patented his idea in 1937 and started his own company to produce the straw. The rights to the flexible straw were eventually sold to the Maryland Cup Corporation, which now sells about 500 million of them every year. 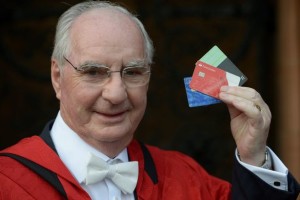 In 1966, James Goodfellow, a Scottish engineer was assigned with a job to find out a way by which the people could draw money from their banks after the scheduled work hours and on weekends. Goodfellow created the Personal Identification Number (PIN), which gradually gave birth to the idea of ATM. He simply linked the identity of the customer to a number encoded in a card, as voice recognition and finger print detection were difficult those days. He patented the Pin Number in 1966. Today, his system can be found in ATMs worldwide, and also everywhere where the Debit Cards are also accepted for transactions.

4. Hymen Lipman– Modern Pencil with an Eraser at the end 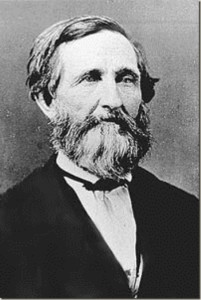 In 1858, there were lead pencils and there were erasers, and both came as separate products. But no one ever gave it a thought that they could be combined until Lipman came up with his idea. He received his patent on May 30th the same year. Lipman sold his patent for an enormous amount of $100,000, which was definitely a fortune in the mid-19th century. And today it’s very hard to find a pencil in a classroom without an eraser at the end of it. 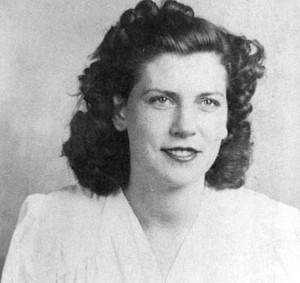 Margaret Knight used to work in paper bag factory. She observed that it was tough to pack things into the flimsy, shapeless sacks. So, she went ahead to invent a machine that could fold and glue paper to make a flat-bottomed bag. However, another employee named Charles Annan copied her idea and got a patent for it before she could. Knight sued Annan for copyright infringement wherein Annan argued that since Knight was a woman, she couldn’t be the true inventor. Eventually, Knight’s sketches and detailed plans for the machine won her the case later. She then established her own paper bag company and received large sums of royalties for her invention. Alfred Fielding and Marc Chavannes accidentally invented the bubble wrap while trying to design a new type of textured wall paper wallpaper in 1957. Their accidental discovery, the bubble wrap went on to become the most effective packing material in the history. They later founded the Sealed Air Corporation, a company that now produces annual revenues exceeding $8 billion, and employs 26,300 people across 175 countries.The appealing popping sound made by bursting the air pockets has led to a worldwide Bubble Wrap Appreciation Day, which falls on the last Monday in January. The event celebrated its tenth anniversary this year. Pop! 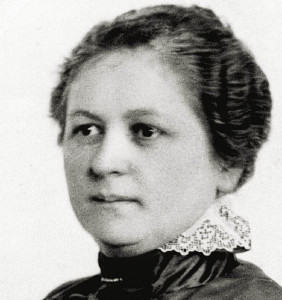 Melitta Bentz can be acknowledged and credited for the ease in getting our early morning Espressos and late night’s Cappuccinos. She figured out a way to make the bitter coffee better and changed the way we perceived and tasted coffee. Her brilliant method got her a patented coffee filter system in 1908.She experimented with  her son Willi’s school exercise book and a brass pot perforated using a nail. When the grounds-free, less bitter coffee met with general enthusiasm, she decided to set up a business. 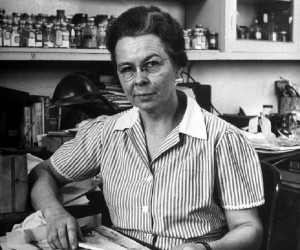 Katherine was the first woman ever to receive a PhD in physics at England’s Cambridge University. She was also the first woman employee of General Electric. She invented non-reflective glass, which found use in camera and movie projector lenses. It is also indispensable for eyeglasses, car windshields and computer screens today.

There are many amazing technologies in the world but these inventors played their part in making our life easier too. These are the people at the top of the pyramid, the top 1% of the people and we should be thankful to them for their creations. 🙂