If there has to be one class of professionals the whole of the world has to be grateful for, then it undoubtedly has to be engineers. There may be several types of engineers, but all engineers have one thing in common—they work to make our lives better by problem-solving and designing new gadgets, processes, and structures. Did you know that India produces the second highest numbers of engineers in the world every year? It is only behind China when it comes to raw engineering talent. These engineers have proven their mettle on an international level and are highly sought-after by MNCs and tech organizations around the globe. The ones who choose to stay in India, get job offers from the top businesses in the country and help build the infrastructure of this country. Today, we’ll look at the top engineers in India. 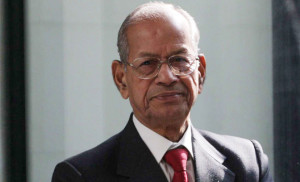 Commonly known as the ‘Metro Man,’ Mr Shreedharan is the most-renowned civil engineer India has produced in the past few decades. His work with the Delhi Metro, the Kolkata metro, and many more metro projects across the country are well documented, making his moniker a well-deserved one. Elattuvalapil Sreedharan – a Kerala born personality, completed his Civil Engineering from the University College of Engg., JNTUK, Andhra Pradesh. Later on, Sreedharan succeeded to clear the prestigious ESE (Engineering Services Exam, now known as IES). He is one of the top engineers in India! 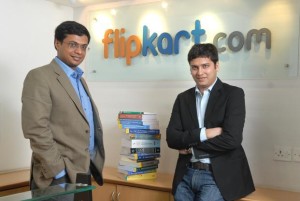 The Bansal duo are computer technology engineers from the prestigious IIT Delhi. Sachin and Binny were also featured in Time Magazine’s list of 100 Most Influential People in the world in 2016. They were also named in the list of Forbes Billionaires in 2015- with a net worth of $1.3 billion each. It was in early 2016 that Binny took over as CEO, after Sachin moved on to become executive chairman of the 10-year-old company, which now employs more than 30,000 people. 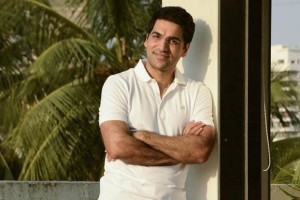 Quikr founder Pranay Chulet studied in the small town of Dariba, Rajasthan, where his father worked in the lead and zinc-mining industry. He was the first from his school — Kendriya Vidyalaya — to appear for the IIT entrance examination. He got through and studied chemical engineering at IIT Delhi. 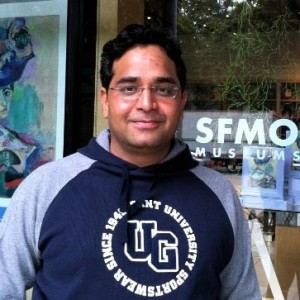 “To the winners, who won because they didn’t give up.”- Vijay Shekhar Sharma, founder of Paytm . The man, who always wears a welcoming smile, stands true to every word he wrote during the most difficult times of his life, and is one of the top engineers in India today. Vijay Shekhar Sharma, a B.Tech in Electronics and Communications from Delhi College of Engineering, owns a company whose current value is a little over $3 billion in the market in 2016, a dream dreamt when he was struggling to make ends meet with Rs 10 in pocket. 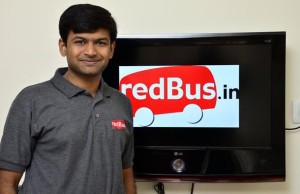 The seed for redBus was sown when Phanindra Reddy Sama couldn’t get a bus ticket to go back to Hyderabad during the long Diwali weekend in 2005. Leaving a cushioned corporate life, where he was drawing seven-figure salaries, was a tough choice, but he was only 24 at the time. He naively believed that there was no reason for his venture to fail, so he plunged headlong into it. Currently, the company works with 700 bus operators in 15 states and sells around 6 lakh tickets daily. 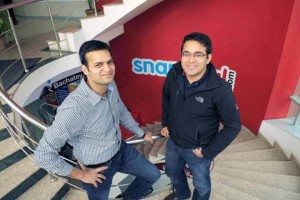 In 2010, when Kunal Bahl and Rohit Bansal wanted to start their own business, they chose an offline couponing business and named it MoneySaver. 15000 coupons were sold in three months and it was time to take the business to the next level. Snapdeal is one of the fastest growing e-commerce companies in India today with the largest online market place. In just two years, the company went from scrapping their group coupon business and starting an online marketplace to become a billion dollar company.

He is known as the Father of Pentium microprocessor chip, a very popular term in the computer world. Vinod is also co-inventor of the flash memory technology, popularly known as SD cards widely used in USB drives, digital cameras, and many other storage devices. Apart from Intel, he worked for prestigious companies like AMD, NCR Corporations and holds a graduation degree in Electrical Engineering from Delhi College of Engineering. Presently Vinod is founding MD of Indo-US Venture Partners, an investment company with a focus on investing in Indian companies & start-ups of varied sectors. He is one of the top engineers in India!

Information Technology has certainly made life simpler in many sense for the last decade. Consumers are not only the ones who are getting the benefit from IT, but many young talents have blended the scope of IT with their entrepreneurial skill to come up with innovative business models. So, there’s is no dearth of innovators in India, and these engineers prove this. Their work certainly qualifies them to be called the some of the top engineers in India!

This article is brought to you by toppr.com, India’s leading Online Education Platform.

Top IITs with Famous CEOs as Their Alumni

Interview with Dr. H C Verma, the Author of ‘Concepts of Physics’

Interview with Dr. HC Verma Dr. H C Verma needs no introduction. All engineering aspirants best recognize him as the author of their Bible –&nb

How to Snag One of Those Elite Ranks in JEE 2018

Snagging a Coveted Top 500 AIR in JEE 2018: It’s every person’s mortal dream to snag a seat in an IIT ( atleast those who possess an insat