Moving Faster Than Light: Is It Possible? 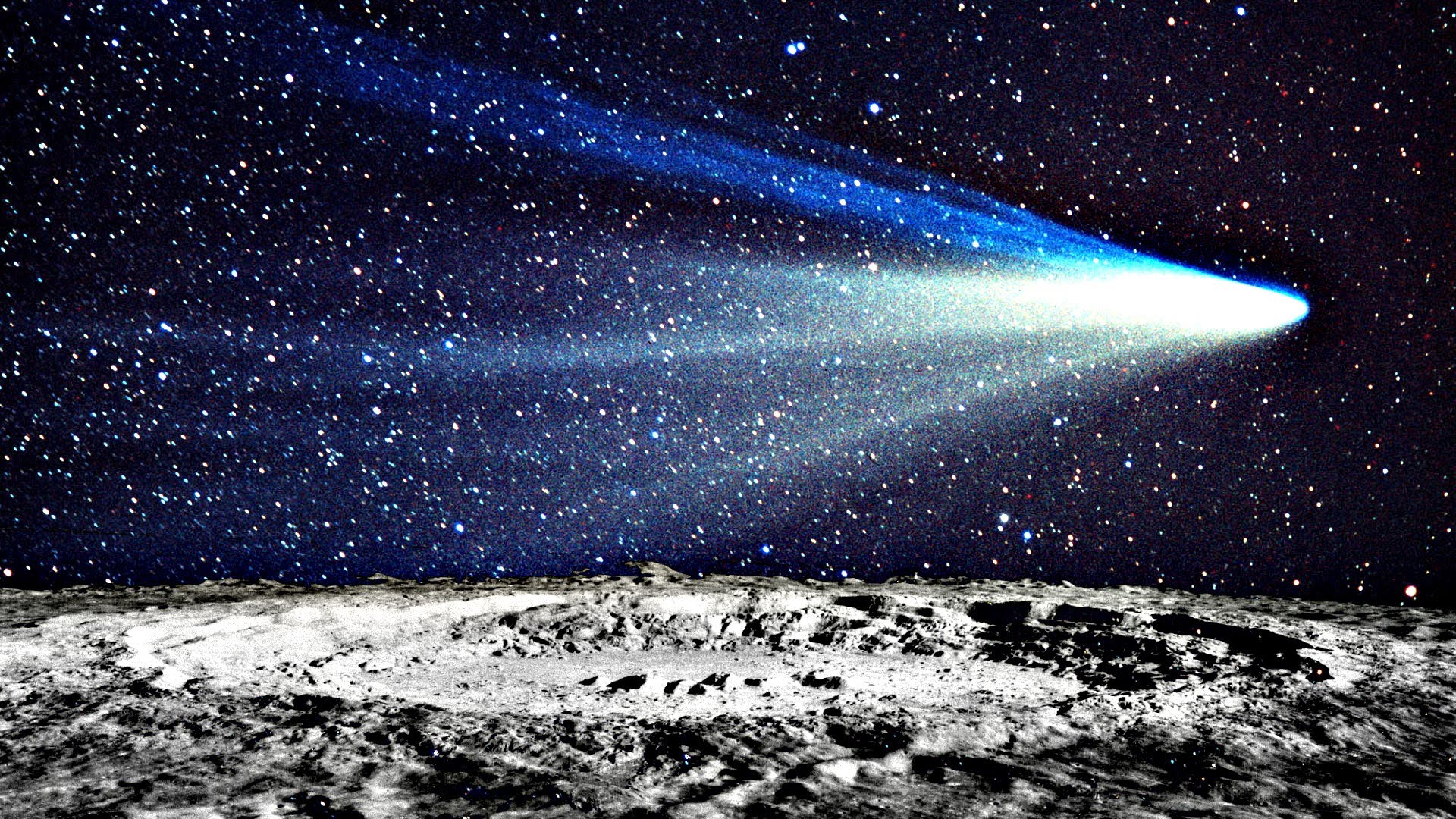 Almost everyone’s childhood is riddled with stories of amazing superheroes that could sprint faster than bullets and aircrafts (Any Flash fans here? 🙂 ). It was not unimaginable then that our beloved super hero could travel faster than light and stop culprits from bringing any harm to the planet. This even went in line with Newtonian laws of time and space that made aerial adventures of the super hero seem possible. Newton stated that movement and position of objects in space can be measured with relation to a stationary frame of reference. Hence the superhero could gain speed and zoom past objects traveling really fast in space.

But German Physicist, Albert Einstein’s relativity concept challenged fixed frame reference and proposed relative theory. It said that rules of physics are applicable on every reference frames that are in constant motion; in fact there is no chosen frame of reference. The theory also stated that light moves at a constant speed of about 300,000 km/sec irrespective of its source and motion of the observer. This meant that if someone was to follow light even at half the light’s speed then light would too move further away at precisely the matching speed.

Although this seems to be a convenient concept to understand, it has several boggling insinuations. 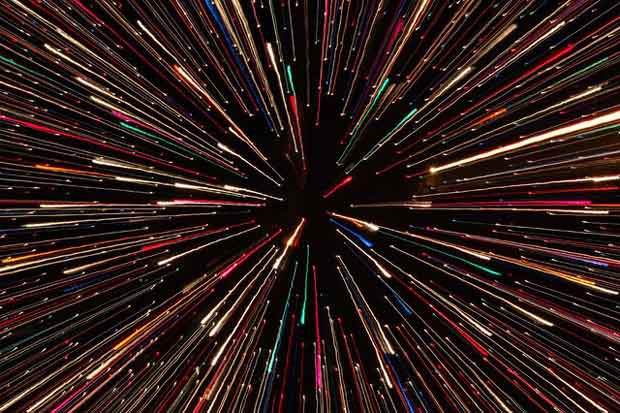 One of them is Einstein’s equation that relates energy to mass and light. It states that E = mc², here ‘E’ represents energy; mass and speed of light are represented by ‘m’ and ‘c’ respectively. In simpler words, energy and mass represents same physical unit which can be converted into each other. This equilibrium means that energy of a moving object increases the mass of the object. This infers that as the speed of a moving body increases, the mass of the body also increases. A body moving at even a fraction of the speed of light will experience a rise in its mass so much so that if an object travels at say 90% of the light’s speed, its mass will simply become twice its normal mass. Therefore if an object were to move at the speed of light that is 300,000 km/sec, energy to move the object and its mass increases abruptly. It is highly unlikely for an object to gain this infinite energy and mass and thus we can conclude that it is impossible for us to travel faster than light.

On a lighter side, only Indian superstar Rajnikant is capable of doing that!