What are TED talks?
It all began in 1984, when Richard Saul Wurman, an American architect and designer observed the convergence of the fields of technology, entertainment and design. But despite a stellar lineup which included a demo of the compact disc (or CDs as we know it), the e-book and cutting-edge 3D graphics from Lucasfilm among other things, the event lost money. Wurman decided not to give up, 6 years later he partnered with Harry Marks and tried again. This time, it worked, the world was ready and the numbers were in their favour. Thus bloomed into existence TED talks, which have had massive fan following ever since.
Today, the TED talks cover almost all topics — from science to business to global issues — in more than 100 languages. TED is a nonprofit devoted to spreading ideas, usually in the form of short, powerful talks. This inspired format where they actively seek out the most interesting people on Earth and let them communicate their passion in less than 18 minutes is now a global phenomenon.

What are the kinds of TED Talks? 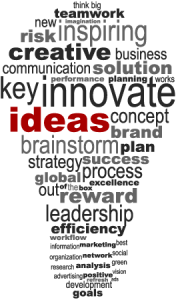 Broadly, there are 7 kinds of TED Talks:

1. The big idea
These are talks which make one or two very strong points, which are important.
2. The tech demo
These are talks which focus on some clever new invention that the speaker was part of.
3. The performance
An artistic performance which would captivate you.
4. The artist’s statement
In these talks, artists showcase their art and explain the meaning and process behind what they create.
5. The “dazzle with wonder”
These focus on the amazement of science and discovery.
6. The small idea
Unlike the “The big idea” talks, these focus on a very engaging take on an interesting topic.
7. The issue talk
These are talks which expose you to an issue which you may not know much about otherwise.

Why watch TED talks?
1. The organisers
The organisers of TED talks are truly the unsung heroes of the world. Their motive is to select themes which would attract interesting speakers to tell the world their story in a simple and authentic way. 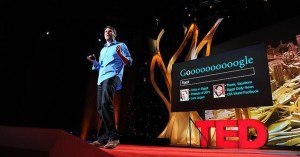 Your brain defaults to images for words, when it can. We remember images. We forget words. When we first start to read, our brain tries to interpret letters as images. Put several letters together and our brain has to think through each individual letter as an image. At some point, it reads combined letters and thinks of the image, instead of the word.

Humans learn best from other people. The robust conversations that TED talks can inspire, both online and off, recognises this very fact. In discussions, debates, and arguments about the content we improve our own knowledge and understanding. 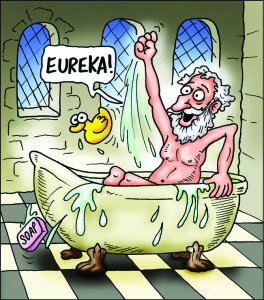 Humans are hardwired to imbibe knowledge more readily when it’s embedded in a rich context of stories and experiences, that is precisely why TED’s speakers are effective teachers because most of the time, they don’t teach; they show!

TED talks often help bring new, cutting-edge technology to the fore. Check out the top sci-fi imaginations which have become a reality today!