Metals, in general, are substances which have high electrical conductivity, high thermal conductivity, and high density. Typically they are malleable and ductile, deforming under stress without cleaving. In terms of optical properties, metals are shiny and lustrous. This article is on reactivity series of metals.

Metals are usually inclined to form cations through electron loss, reacting with oxygen in the air to form oxides over various timescales (iron rusts over years, while potassium burns in seconds). Examples:

The transition metals (such as iron, copper, zinc, and nickel) are slower to oxidize because they form a passive layer of oxide that protects the interior. Others, like palladium, platinum and gold do not react with the atmosphere at all. 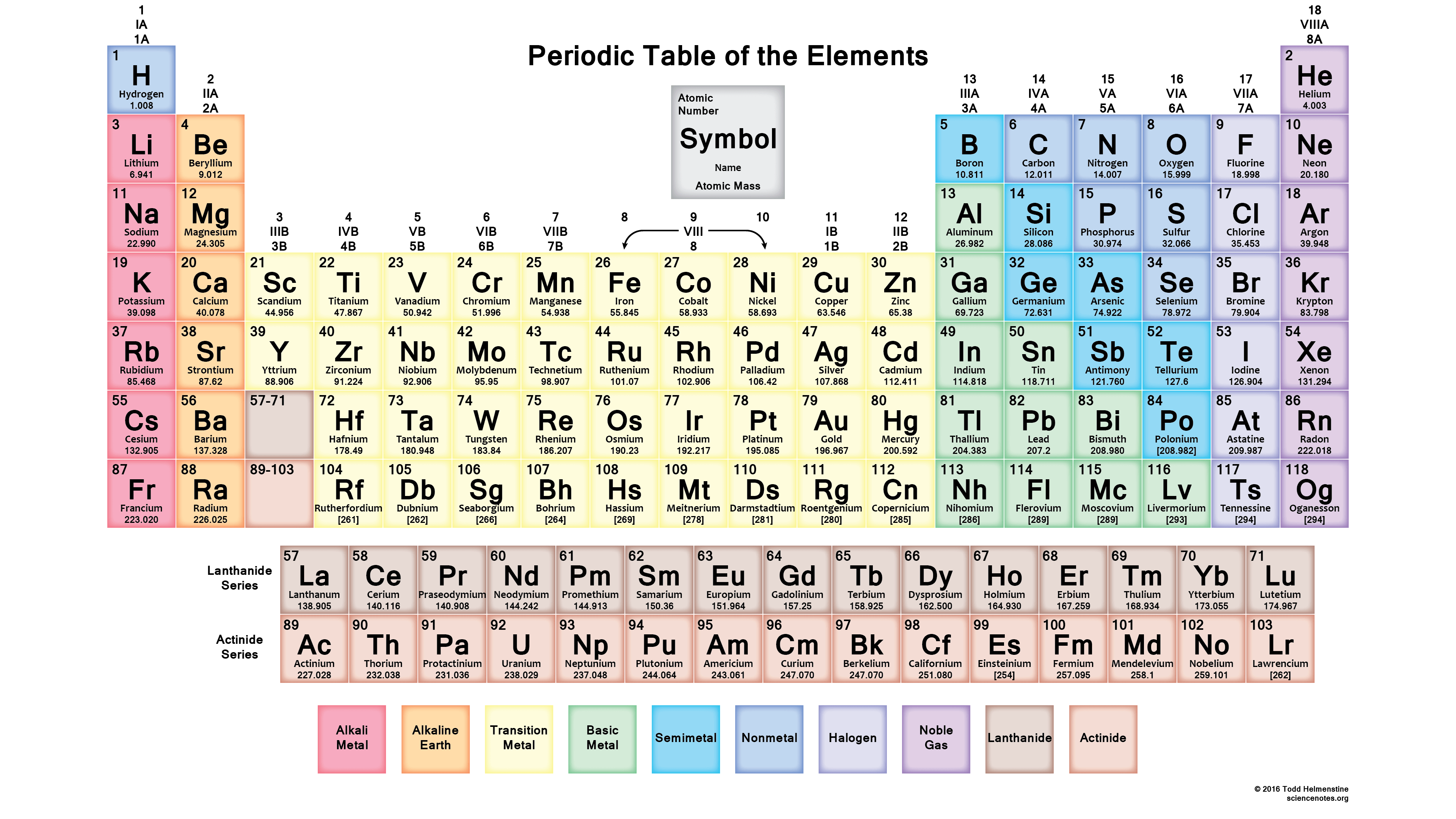 Reactivity Series in chemistry is an experimental, structural and logical progression of series of metals in order of reactivity from highest to lowest. Metals react differently with different substances. It gives a descriptive detail on metal reactions with the extraction of metals from ores and with acids and water. In other words, the most reactive metal is presented at the top and the least reactive metal at the bottom, as shown in the reactivity series chart below.

All metals have a tendency to lose electrons and form metal ions. In other words, all metals are good reducing agents and easily oxidize themselves.

Before discussing the reactivity order of metals, it is important to discuss about the differences between metals and non-metals.

In the reactivity series, as we move from bottom to top, the reactivity of metals increases. Metals present at the top of the series can lose electrons more readily to form positive ions and corrode or tarnish more readily. They require more energy to be separated from their ores, and become stronger reducing agents, while metals present at the bottom of the series are good oxidizing agent.

We can summarize the reactivity of metals in a reactivity series chart as shown below:

Reaction with Water and Acids:

Sodium is a most reactive metal. It produces hydrogen and metal hydroxide when it reacts with cold water.

Iron which is present in the middle of the table of the reactive series when reacted with sulfuric acid produces hydrogen and metal salt namely iron sulphate.

Significance and usage of reactivity series of metals:

Hope you liked our article on Reactivity Series of Metal.