Science models for class 7 students can be any genius experiments or working models that students can display in their science fair or science exhibitions. As the title suggests, this is a scaled representation of an existing invention. You are asked to make a WORKING model that simulates the operation of, and the scientific principles behind, an existing technology. You should choose a model which clearly illustrates a scientific principle. When you think about it, it is easy to understand the importance of models in science.

Many times the objects of a scientist’s attention are too small to be observed directly, or they may be inaccessible for direct visual study, as would be the case for the center of the Earth or the surface of a distant galactic object. These models are intended to educate people about the concept being illustrated. For example, if you wanted to show how electrons flow through a wire you couldn’t use electrons(because they are so small) but would use something large enough to see to represent the electrons.

How to Grow Lettuce at Home 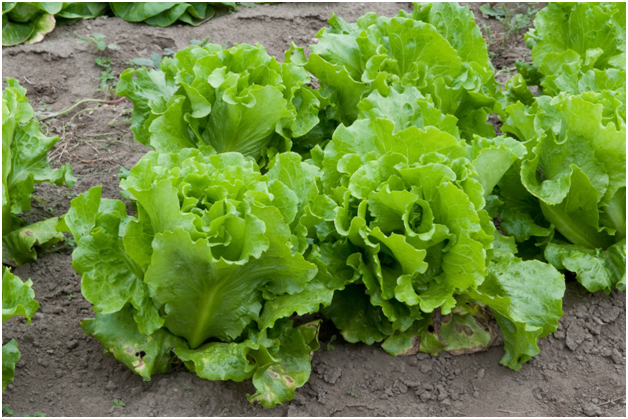 Lettuce grows best during cool weather. Head types are particularly sensitive to warm weather and rarely grow well when the temperature gets higher than 75°F. Some types of lettuce grow satisfactorily at lower, warmer elevations in Hawaii, but even for those varieties, growth is generally better during cooler seasons. When the temperature is too high for the variety, lettuce plants will have symptoms including leaf tip-burn, early bolting (flowering), and bitterness, and head types will also have loose heads. The term “greens” is often used to refer to a number of leafy vegetables which belong to several unrelated plant families. Common greens that could be produced in a greenhouse include spinach, turnip greens, collards and mustard greens. Specialty greens, such as arugula, sorrel, chicory, and Asian greens, also show potential.

Egg In A Bottle 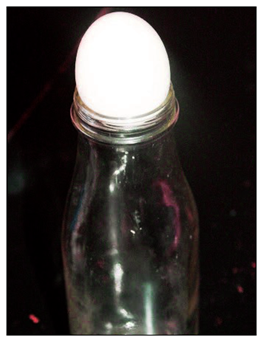 Eggs are generally something that you consume as a source of food but with the help of this project, you will learn something new about science. This experiment will show that the use of oxygen molecules in a particular area causes a loss of air pressure.

There are a number of ways to get the egg into the bottle:

Benefits of these models

Check out our article on Science working models for class 8 here.

Any substance that in water solution tastes sour and changes the colour of certain indicators (e.g., reddens blue litmus paper), reacts with some

We have consolidated the syllabus for Class 7 Maths, for a learner’s quicker and better understanding. Chapter 1 – Integers Integers are a