We have consolidated the syllabus for Class 7 Maths, for a learner’s quicker and better understanding.

Integers are a collection of numbers that consist of all the natural numbers (0, 1, 2, 3, 4, and so on) and their negatives. Integers include positive and negative numbers and zero (zero is neither positive nor negative). Below are just a few integers – they go on infinitely in both directions!

Decimals and fractions are just dissimilar ways to show the identical value or number. For example, a half can be written as 0.5 in the case of decimals or ½ in the case of fractions. 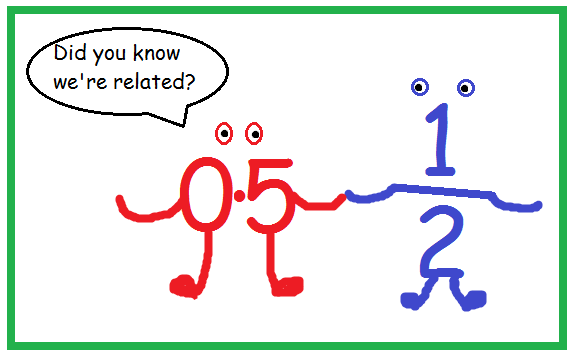 Data handling refers to the collection of data that is assembled and recorded. This data can be recorded in different ways such as:

In geometry, lines are figures that are made up of continuous points extending for an indefinite period in both directions. Lines are straight and have irrelevant depth or width.

An angle is a figure in which two rays become visible from a common point.

Chapter 6 – The Triangle and Its Properties

A closed figure consisting of three line segments linked to one another end-to-end. It is also a three-sided polygon.

The following are a few properties of a triangle:

When triangles are congruent, one triangle can be moved (through one, or more, unyielding motions) to correspond with the other triangle. All corresponding sides and angles will be congruent. There are four types of congruencies:

Most of the comparing is done by calculating the percentage; be it examination scores or currency or a specific data. The term percent originated from ‘per centum’, a Latin word. It means per hundred. By characterization, percent is a fraction with the denominator 100. It is denoted by the symbol % which means hundredths too.

In the mathematics domain, a rational number is any number that can be articulated as the quotient or fraction p/q of two integers, a numerator p, and a non-zero denominator q, but only when given that q may be equal to 1, every integer is also a rational number.

Practical geometry is the construction of geometrical figures using the tools in a geometry box such as a compass and a protractor.

In geometry, the area is the 2-dimensional space or section occupied by a closed figure, while perimeter is the distance around a closed figure i.e. the length of the boundary. Let us understand with an example, the area can be used to compute the size of the carpet to cover the whole floor of a room.

Perimeter can be used to estimate the length of fence required to surround a backyard or garden.

In the subject of mathematics, an algebraic expression is termed as an expression which is composed of integer constants, variables, and the algebraic operations (addition, subtraction, multiplication, division, and exponentiation by an exponent that is a rational number).

An expression that represents repeated multiplication of the same factor is called a power. 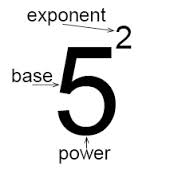 It is balanced and in proportion similarity found in two halves of an object, that is, one-half is the mirror image of the other half. And a shape that is not symmetrical is known as asymmetrical.

All solid shapes consist of the following:

The gist of Class 7 Maths syllabus has been covered herein. Also check out our article on NCERT Solutions for Class 7th Maths here.

Any substance that in water solution tastes sour and changes the colour of certain indicators (e.g., reddens blue litmus paper), reacts with some

We have consolidated the syllabus for Class 7 Maths, for a learner’s quicker and better understanding. Chapter 1 – Integers Integers are a