There are hunderds of schools in Goa and many of them are quite famous and well known for their facilities and education. Some are affiliated to CBSE or ICSE or regional Board. But some of you may be having problems in choosing which one to get admission into. So to avoid the confusion and select the most appropriate one out of all the schools we have made this list. These are the top schools in Goa.

The ranking is not official. Just through researching all the aspects we have come to these conclusion. Your opinions may differ.

This Kendriya Vidyalaya came into existence in the year 1971 in defence sector (Navy), District-Murmugao in Goa State. This is a  3 section school  classes from I to XII(Science and Commerce at plus two level)with 36 class rooms. It is affiliated to CBSE board like other KVs and is a co-ed school.

KV.1 Vasco is at a distance of 5 Kms from Vasco-da-gama Railway station and Bus stand. Goa Airport is about 2 Kms from the Vidyalaya. Scooters, mini buses, taxis and auto rickshaws are available from the Railway Station as well as the Bus stand to reach the Vidyalaya. This is one of the top schools in Goa!

The Navy Children School is established in the year 1987, under the aegis of Naval Education Society. It is one of the eight similar institutions set up at important cities in India. This is an English medium school with classes from class I to class XII. The Navy Children School is affiliated to the Central Board of Secondary Education, New Delhi.

The School is situated on Airport Road, Dabolim, Goa. The multi core building and its campus are located in a sprawling area of 12 acres. The infrastructure of the school includes well maintained sports fields, laboratories, computer centre, library etc. The school has acquired new and modern teaching infrastructure which includes interactive white boards and projectors. 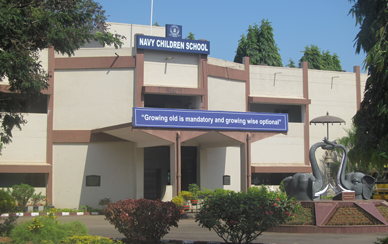 Jawahar  Navodaya  Vidyalaya, Canacona South Goa  started functioning in the year  1986, as per the guidelines issued by the Ministry  of Human Resource  Development, Government of India. It is affiliated to CBSE board and is a co-ed school. It is one of the best boarding school in Goa.

This  Navodaya  Vidyalaya Canacona is a residential, co-educational school. The children are admitted to standard VI through Navodaya Vidyalaya  Selection Test. Its reputation is certainly worth being as one of the top schools in Goa! 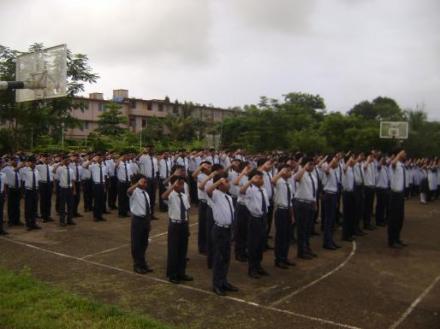 The school begun functioning in the academic year of 1984-85.  It is situated in the 3TTR, 5TTR and 2STC army camp, in Bambolim, Goa, India. It is meant for children of defence personnels, state and central government employees and others and at present, it is a double section school running classes from I to XII (Commerce and Science stream). The school building is divided into the Primary (1st to 5th grade) Secondary (6th to 10th grade) and Higher secondary/ Pre -University (11th and 12th Grade). It is affiliated to CBSE board and s a co-ed school like its kind.

Sprawling over 7 acres of land, Kendriya Vidyalaya Bambolim Camp is situated in the pristine surroundings of Bambolim in the Army Camp, near GMC, along NH-17, only 5 km away from Panaji. Nested in the mountains of Bambolim, it has a panoramic view of the city of Panaji. The school has infrastructure for sports, academics and other curricular and stage activities, making it one of the top schools in Goa.

Don Bosco High School, Panjim offers both Konkani medium in the primary and English medium in the secondary school. Over 2000 students are enrolled in this school out of which 200 students pass out every year with a successful SSC certificate. It is affiliated to CBSE and is a co-ed school.

The school is run by the Salesians of Don Bosco that has a network of educational institutions in over 130 countries of the world. It believes in imparting quality education and an all round formation with the aim of producing honest citizens and good human beings. This school is one of the top schools in Goa. 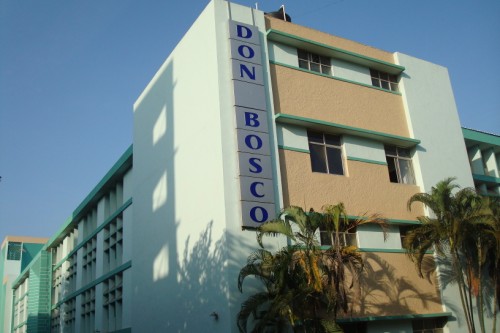 Jawahar Navodaya Vidyalaya Valpoi was established in the year 1988. The Vidyalaya is affiliated to the Central Board of Secondary Education (CBSE). The  Student – Teacher ratio is 20:1 and Student – Class ratio is 30:1. It is a co-ed school with boarding facility.

Situated in a serene, sylvan surrounding amidst scenic beauty on the bank of Goa’s ‘Madei’ river with eco-friendly atmosphere and just 2 kms away from Valpoi Town of Sattari Taluka of North Goa District of Goa State. The Vidyalaya is located at a distance of 50 kms from PANAJI (District headquarters) by road. The nearest Railway Station is THIVIM (35 kms) on the Konkay Railway. MADGAON Railway station is at 50 kms and KULEM Railway station is at 35 kms by road. 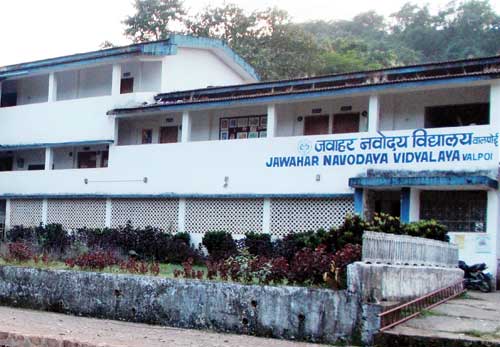 The Manovikas English Medium school was established in 1968. today Manovikas has more than 1343 enrolled students, 75 teaching staff and 25 support staff and a well laid out campus.  It is a Co-Educational Day school affiliated to ICSE syllabus.

Mount Litera Zee School is located at, Zuarinagar in South Goa district of Goa, India. It is affiliated with CBSE and is a co-ed school. Mount Litera Zee School is a high secondary school with facilities of nursery schooling. It is a private school. The admission process for this School starts every year in the month of May and School starts in July. 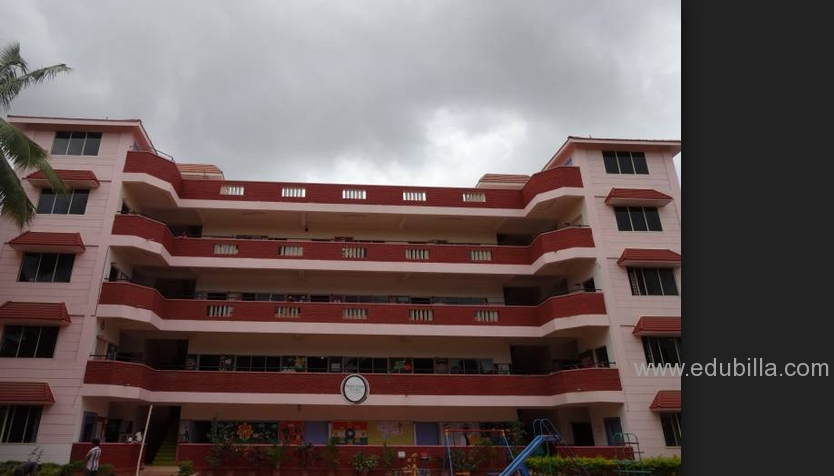 It was founded in the year 1966. It was the first school in Goa affiliated to The Council for the Indian School Certificate Examination(ICSE). The institution is made up of five separate sections: Elementary, Junior, Middle, Secondary and Higher Secondary. It has more than 2250 enrolled students and 165 faculty members. It is a co-ed school.

This is certainly one of the top schools in Goa. It was called Union High School and it was founded on 13th July, 1899. In 1944, the school came to be known as Loyola High School, so named after the Founder of the Jesuits, St. Ignatius of Loyola. It is Affiliated To State Board. It is a co-ed school. 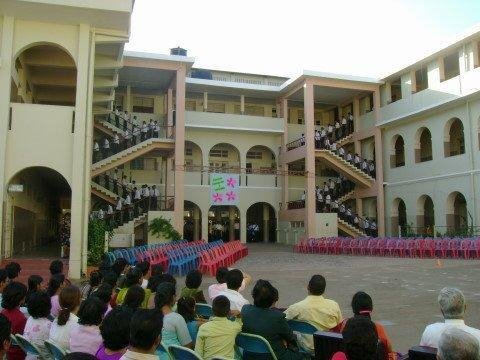 This was our list of top schools in Goa. Also check out article on CBSE Top schools here.