There are many schools in Punjab with a bright and famous history and many of them are well known for their facilities and education. Some are affiliated to CBSE or ICSE or regional Board. But some of you may be having problems in choosing the right school to get admission into. So to avoid the confusion and select the most appropriate one out of all the schools we have made this list of top schools in Punjab.

Here is a complete list of the top schools in Punjab with a brief overview of their specialities and what makes them special:

It was established in 2004 and is a collaborative effort with the Delhi Public Schools Society, which is one of the largest chains of CBSE schools in India. DPS Ludhiana is affiliated to CBSE, New Delhi and offers schooling from Nursery to Class XII. 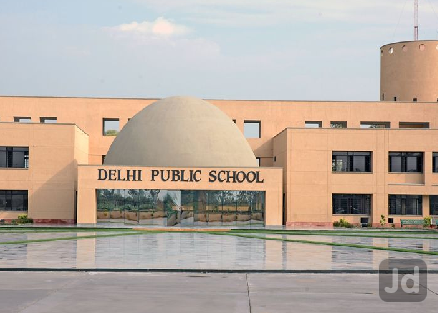 Dr. Brij Mohan Lall laid the foundation stone of this institution on 2nd October, 1977. Bahadur Chand Munjal (BCM) Arya Model School is regularly affiliated to the Central Board of Secondary Education (CBSE). It has more than 6000 enrolled students.  It has classes from nursery till XII which has total 145 section. DAV Public School, B.R.S. Nagar, Ludhiana (Punjab) came into existence in 1983. Presently the school boasts of a multi storeyed building with facilities for training in various games, co-curricular activities along with quality education to meet the demands of the present age. Currently more than 5300 students are enrolled with the school in classes Nursery to XII. It is a CBSE affiliated and Co-ed school.

The school was established in April 2000. It has got the approval of the C.B.S.E up to the senior secondary level. It is a Co-ed school.

It was started in 1992. The institution is affiliated to the CBSE. It is a Co-ed school from nursery to XII. Shishu Vatika of this school has an independent block and large playgrounds. The students after qualifying from the Shishu Vatika are promoted to Class-1 of this school. The School is situated on the main Rajpura Humbran Road on land measuring 5.27 Acres with wide roads on all four sides. Christ The King Convent School is a Co-ed school with more than 2450 students . It is affiliated to ICSE board. 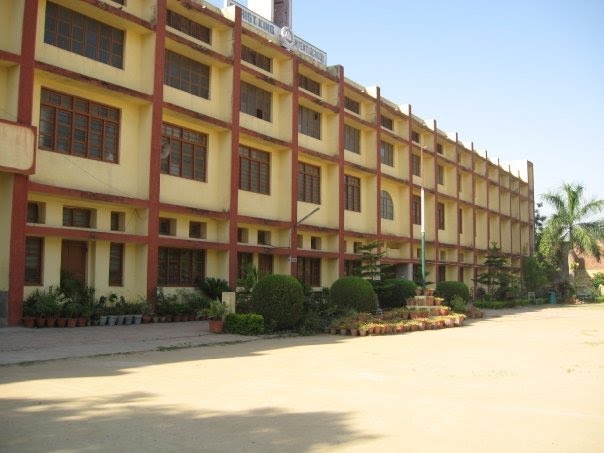 This Dav is another school of the Dayanand Anglo Vedic (DAV) group of schools. It is a Co-ed school from classes I to XII. It has more than 800 enrolled students. Being affiliated to CBSE like other DAVs it has a record of nice and qualified alums.

This DPS was established in the year 2002. It is a Co-ed school. This school affiliated to CBSE board. It provides education from pre-nursery till XII standard. It has more than 1200 enrolled students. This school was established in 1977 by Gobindgarh Educational and Social Welfare Trust. It is affiliated to C.B.S.E., New Delhi for Secondary and Senior Secondary classes. The school has a faculty of 145 teachers and administrative & sporting staff of 175 & students strength 3078 in regular CBSE classes and 169 in CBSE-i classes. From 2013 it has started CBSE-i, International version of CBSE catering to global curriculum. GPS is one among first 50 schools in the country which is the pilot project for CBSE. It is spread over an area of nearly 35000 square yards. The campus has extensive lush green lawns, flower beds and lots of greenery. Kundan Vidya Mandir is a Senior Secondary School affiliated to Central Board of Secondary Education, New Delhi. The school was established in 1941 and is now one of the premier institutions of India.It was the Ist school in Punjab to get affiliated to CBSE in 1963. It has a team of about 350 members of staff; both teaching and non-teaching and more than 5000 students. It has classes from LKG till XII. 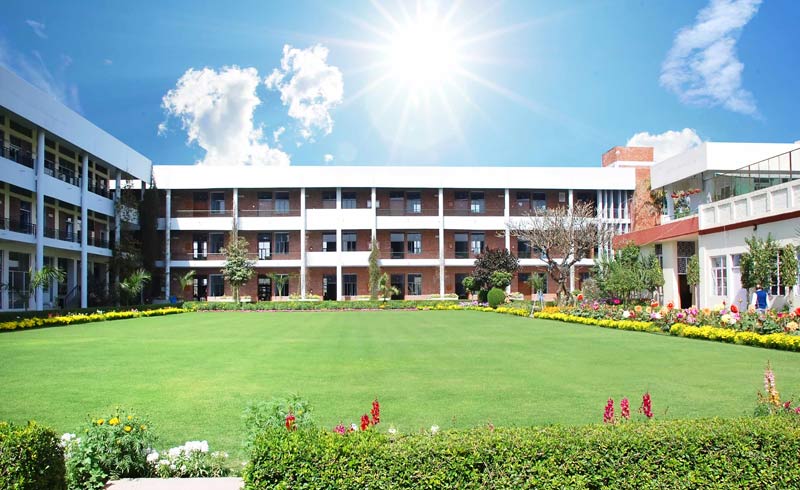