Black Holes are fearsome occurrences in the galaxy. Their massive gravity warps time and space. This is the reason why our understanding of Black Holes has reached a breaking point. Even more destructive are the Supper Massive Black Holes prowling in extensive cores. Have you ever wondered what pandemonium will break lose if any of these Black Holes passes or is formed close to the solar system? 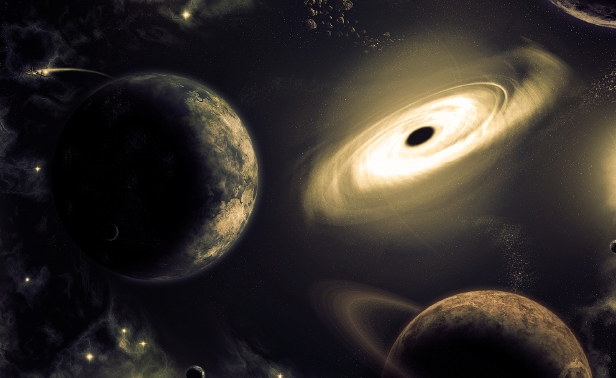 The gravity of a black hole like Cygnus straying close to the solar system can cause a lot of chaos and commotion. The comets and the orbits of outer planets would be disastrously and significantly altered. This would automatically threaten the orbits of inner planets and also the sun. It would also be possible for a large number of comets to come hurtling towards the internal parts of the Earth and some other planets. A Black Hole close to the solar system might be hardly visible but it would tear gas from outer gas of massive planets which would form a super heated disk of gas and dust around the Hole. 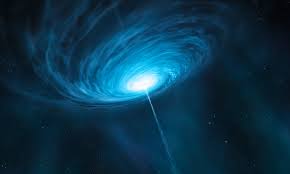 The Black Hole can well be identified with the gravitational interaction that it will make with celestial objects such as the asteroids, stars, comets and planets. The closer the Black Hole, the worse would be the damage. If it is very close, the lunar and planetary orbits would be perturbed. From the Earth’s perspective, the sky would get altered and the tides would completely change. If the gravity of the black hole kicked the Earth’s orbit far away or closer inwards towards the sun, the people on Earth would have to undergo shifts in seasons and global temperatures. For the worse, Earth would be sent hurtling into space or into the sun, doomed to die or freeze. Things would get immeasurably worse if the black hole happens to pass directly through our solar system.