Redemption of debentures refers to the repayment of these debentures by the company to the debenture holders. So the company will discharge its liability and remove it from the balance sheet. This is a major transaction for the company since the amount of money involved tends to be quite significant.

There are a few ways in which this redemption of shares can take place. These methods all have different accounting treatment as well. So let us take a look at the various methods of redemption of debentures. 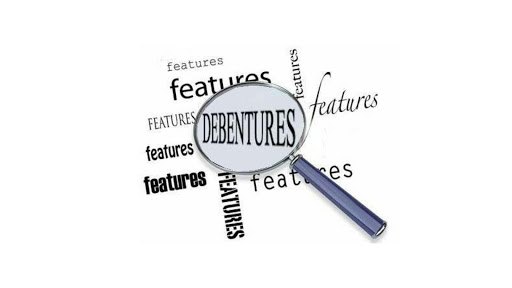 This method as the name suggests is a one-time payment method. Here the company will repay the whole amount in one lump sum payment to the debenture holders. The amount and the date of the payment will be according to the terms of issue.

This debenture redemption reserve is a capital reserve account. It is funded by the divisible profits of each year, i.e. a portion of the profits are set aside for this purpose. This account can only be utilized for the purpose of redemption of debentures and for no other purpose.

The entries passed in the subsequent years are as follows

And now finally the entries passed in the last year, i.e. the year of redemption

This is also known as the drawing of lots method. Here the company will start redeeming debentures in lots or installments from one particular year as agreed by the terms of issue. Let us see the accounting entries for the same.

If the Debentures are redeemed from profits

A company may opt to not pay the debenture holders at the time of redemption. Instead of that, it can convert the debentures into a new class of debentures or even equity shares. Such debentures are known as convertible debentures. Such new debentures or shares can be issued at par, premium or even discount. Let us see the accounting treatment for these scenarios.

Debentures converted to a new class of debentures

Debentures converted to shares at a premium

When debentures are purchased for a premium

When debentures are purchased at a discount

Q: In the conversion method debentures are always converted to equity shares. True or False?

Share with friends
Previous
Congruent Triangles
Next
Types of Sentences