Parthenocarpy is a form of asexual reproduction seen in flowering plants. It is found naturally in plants like banana and can also be induced artificially using growth regulators. Parthenocarpy is being increasingly used to produce seedless fruit varieties today because of the high quality and consistency in the yield.

In parthenocarpy, the ovary is stimulated even without pollination and thus fruit development begins without fertilization. This is common in plants that have no ovary or plants that have lost their ability to reproduce sexually due to a mutation. 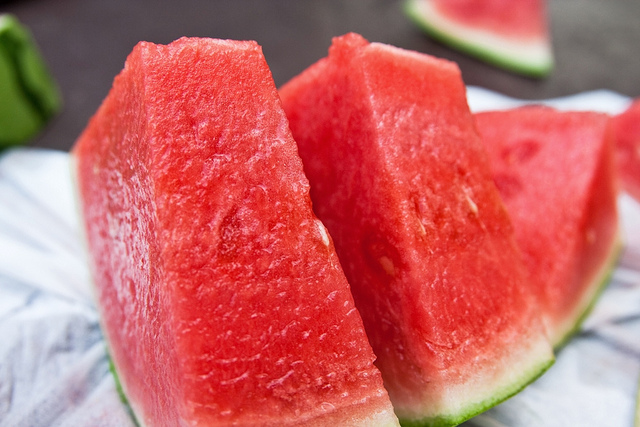 But, in this case, there is no meiotic division and fertilization of the gametes to form a zygote. The entire process is cut short and seed formation occurs by the way of apomixis. It can be of two types:

Since apomixis involves the formation of seeds without syngamy, all the seeds are genetically similar. Therefore, it can be used in vegetative propagation.

Learn more about Seeds and Fruits here in detail.

We have understood about parthenocarpy and apomixis individually, but let us understand the similarities and difference between the two.

Q1: Which of the following fruits undergo parthenocarpy naturally?

Sol. The correct answer is the option ”c”. Fruits like Banana, fig, pineapple, grapes, and oranges show parthenocarpy naturally as well. Today, in order to get seedless varieties of fruits, they are being sprayed with hormones to simulate parthenocarpy and give rise to seedless fruits.