Just like we know that nomenclature of organic compounds is important, naming the various coordination or complex compounds is also very important. Complex nomenclature is an extensive study and as chemistry students, you must be well-versed with the same. In this chapter, we will see how the various complex compounds get their names. We will look at the few simple rules to follow for the same.

Also, it becomes very important while you deal with isomers. We follow a few rules of the International Union of Pure and Applied Chemistry (IUPAC) system while naming these compounds. In a nutshell, the rules are as follows:

Now, let us look at these rules of complex nomenclature in greater details, along with suitable examples. 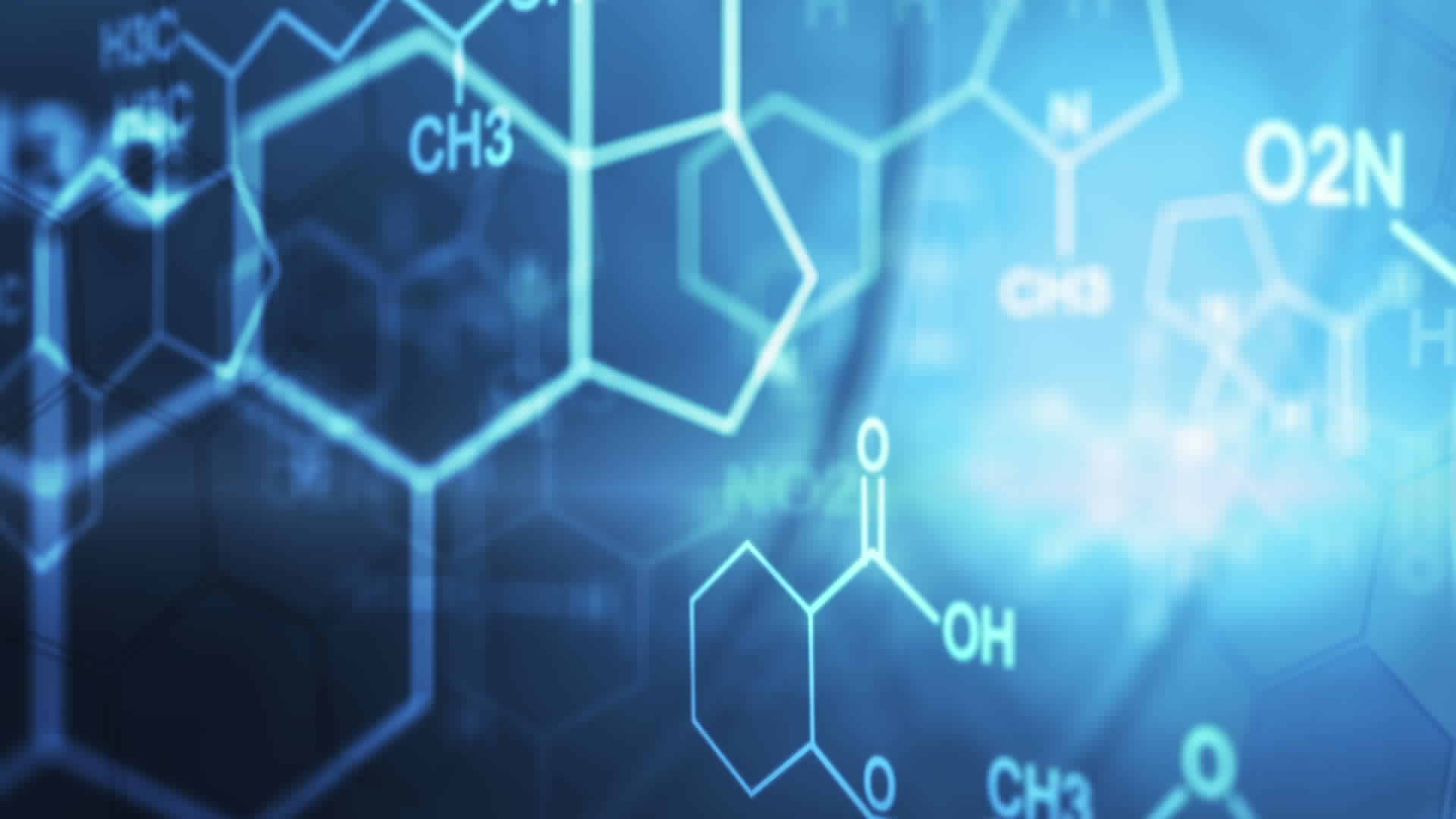 While naming a coordination compound, we always name the cation before the anion. This rule does not count the fact of whether the complexion is cation or anion. Let us understand this with the help of an example.

When we see that there are multiple types of ligands present in any coordination compound, we name the ligands in alphabetic order after by the name of central metal atom/ion.

If the names of the ligands have a numerical prefix, then we use the terms like bis, tris, tetrakis. This will represent the ligand to which they refer being placed in parentheses. For example, we name [NiCl2(PPh3)2] as dichloridobis(triphenylphosphine)nickel(II)

After naming the ligand in alphabetic order, we name the central metal atom/ion.

We give the oxidation state of the metal in the complex as a roman numeral in parentheses.

We name the neutral complex molecule similar to that of the complex cation.

There are some ligands like NO2, CN that are attached to the central metal atom/ion through different atoms. We name them as follows:

Ans: In this complex part has a charge of +1. The ligand oxalato has a charge of –2, so iron should be in  +3 state meaning O2 to be neutral. O2 behaves as a neutral ligand and the IUPAC name is Tetraammineoxalatodioxygeniron (III) chloride.