What is Homologous Series

Homologous series refers to a series of compounds with the same functional group and also similar chemical properties.

This series is certainly an important topic within the field of organic chemistry. Students can explore more about it here.

A homologous series refers to a series of carbon compounds which have a different number of carbon atoms. However, they contain the same functional group.

In this series, a group of compounds share similar basic chemical makeup. Also, in such a series, the compounds show a difference in the number of iterations of a certain aspect of their structure.

A frequent reference occurs in organic chemistry to homologous series. Here, compounds can differ by the length of their carbon chain. Moreover, such differences can have a significant effect on the physical properties of the chemicals.

An example of it can be the alkaline homologous series which contains methane, ethane, propane, butane, etc. In this series, the successive members certainly differ in mass by an extra methylene bridge (-CH2- unit) which is inserted in the chain. 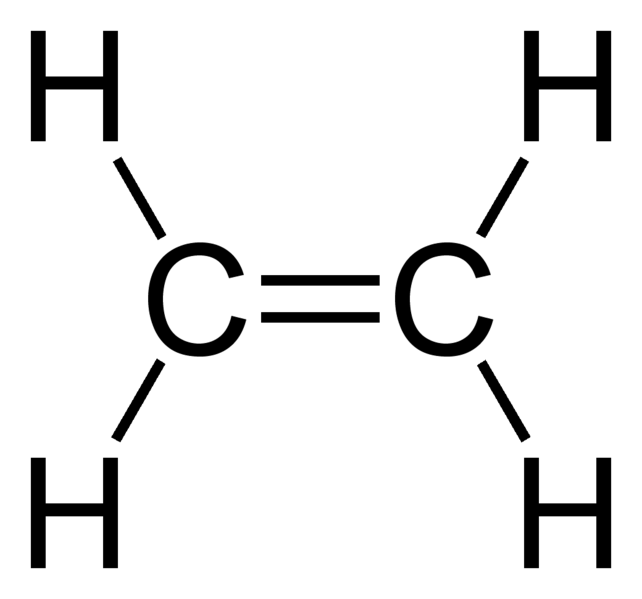 Repeating unit is the most important characteristic of a homologous series. An example can be the alkaline group which consists of the CH2 repeating unit.

What this means is that the compounds are identical with the notable exception of the number of CH2 units existing in the compound.

Organic compounds certainly have functional groups. Moreover, these groups define the fundamental and basic properties of the compound.

Most noteworthy, every compound in the homologous series is in the same functional group. However, these compounds have different numbers of repeating units.

A homologation reaction refers to a reaction in which there is an increase in the number of repeating groups of a particular compound. Due to this, the compound becomes a different member in its homologous series.

Consider the example of the Ardnt-Eistert homologation process. This process increases the number of repeating units in a carboxylic acid.

Here, the process involves multiple different reactions. Furthermore, these reactions cause the reconfiguration and rearrangement of the atoms in the molecule.

The alkaline series is a major organic homologous series which consists of repeating CH2 units. Furthermore, each alkaline has two hydrogen atoms. These hydrogen atoms are in addition to the CH2 units of the alkaline.

The first alkaline is methane, whose formula is CH4. The second alkaline ethane has two carbon atoms. So, its formula is C2H6, it has two groups of CH2 as well as two additional hydrogen atoms.

Boiling Point of the Compounds

The boiling point of the compound in the homologous series keeps on increasing as there is an addition of more units. This takes place because the compound’s surface area increases when the compound’s length does.

A compound’s functional group certainly defines its initial boiling point. Most noteworthy, as the series lengthens, consequently the boiling point gets slightly higher. This happens with each successive increase in the repeating unit.

Question 1. Which of the following statements is not true?

Question 2. What is the general formula for aldehydes?

Answer. Aldehydes contain an alkyl group or a hydrogen group that contains a benzene ring in addition to one hydrogen atom that is attached to the carbonyl group. Aldehyde has the generic formula CnH2n+1CHO or CnH2nO because alkene has the universal formula Cn H2n+1.

Question 4. What does it indicate when a series is homologous to another?

Answer. A group of hydrocarbons that share the same general formula and exhibit chemical properties that are comparable to one another is called a homologous series. There are three distinct hydrocarbon series that is: alkanes, alkenes, and cycloalkanes. Only hydrogen and carbon make up hydrocarbons. A sequence of carbon compounds that share an overall structure but differ in the number of carbon atoms that they contain is known as a homologous series. On the other hand, both of them have the same functional group. A collection of chemicals in this series have a fundamental chemical composition that is comparable to one another.