What is Human Capital State in India?

India realized the significance of human capital in financial development in its early stages. The Seventh Five Year Plan says, ‘Human Resource improvement has essentially to be appointed a key part in any development technique, especially in a nation with such a grand population‘. The reason for this action plan being:

India as a Knowledge Economy 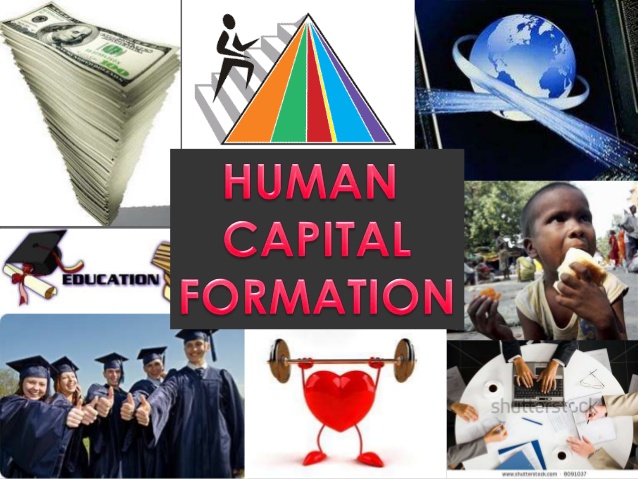 The Indian software industry has been demonstrating a positive record over the previous decade. Businessmen, civil servants, and government officials are currently propelling perspectives about how India can change itself into a knowledge-based economy by implementing Information Technology (IT).

There have been a few cases of villagers using email which are referred to as cases of such change. Similarly, e-administration is being anticipated as the governance of the future. Consequently, the promise of IT relies completely on the current level of economic growth. The IT sector and its growth is a very important factor in the state of human capital in India.

In human capital view, any interest in education and health care is inefficient, if it does not improve the yield of goods and services. From the human development viewpoint, individuals are ends in themselves. Essential education and fundamental healthcare are critical in themselves, regardless of their commitment to work productively.

Further are the reports of the Deutsche Bank and World Bank Report on Indian Economy.

The main problems of human capital formation in India are;

Migration of highly talented workers is ‘brain drain’. As a result, this proves to be a hindrance to the procedure of human capital formation in the home country.

There is immature labor planning in developing nations where no efforts have been made either to increase the standard of training at various stages to keep up the demand and supply of technical labor. It is a tragic reflection on the wastage of local power and local talent.

The procedure of human development is a long haul approach since skill arrangement requires some duration. The procedure which produces gifted labor is in this way, moderate. This additionally brings down our competitiveness in the global market of human capital.

A good amount of population lives underneath the poverty line and don’t have access to basic wellbeing and education. Therefore, a substantial segment of society can’t bear to get an advanced education or costly health treatment for major diseases.

Q: Why is ‘growing population’ a factor in the state of human capital in India?

This concludes our discussion on the topic of what is human capital state in India.