Table of content
1 500+ Words Essay on Democracy
1.1 Significance of a Democracy
1.2 India: A Democratic Country

Democracy is known as the finest form of government. Why so? Because in a democracy, the people of the country choose their government. They enjoy certain rights which are very essential for any human being to live freely and happily. There are various democratic countries in the world, but India is the largest one. Democracy has withstood the test of time, and while other forms have the government has failed, democracy stood strong. It has time and again proved its importance and impact. 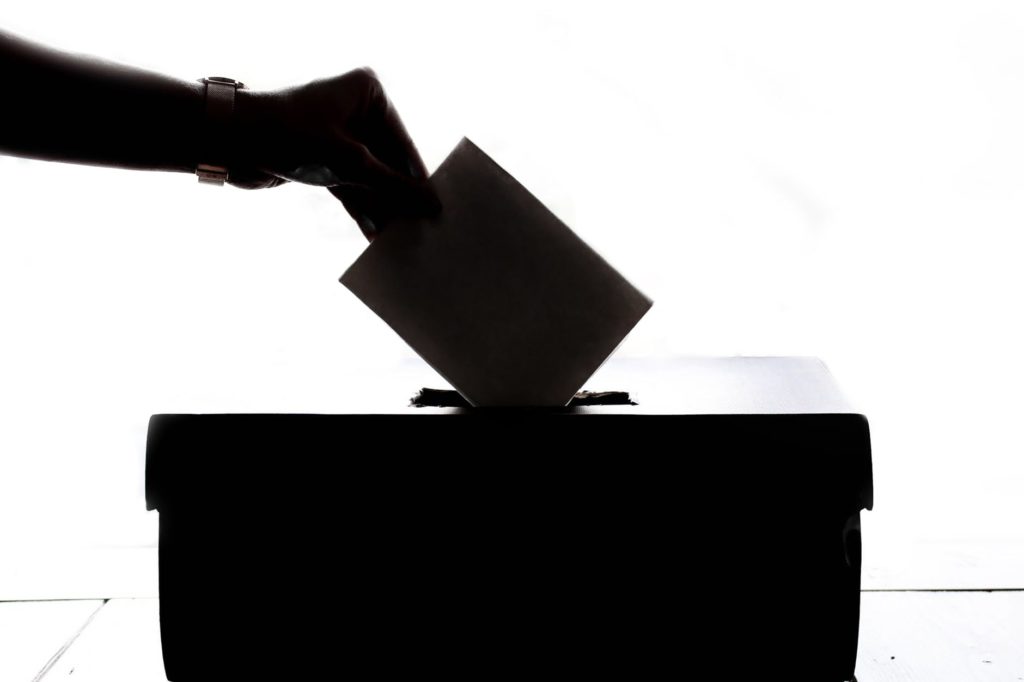 Significance of a Democracy

Democracy is very important for human development. When people have free will to live freely, they will be happier. Moreover, we have seen how other forms of government have turned out to be. Citizens are not that happy and prosperous in a monarchy or anarchy.

Furthermore, democracy lets people have equal rights. This ensures that equality prevails all over the country. Subsequently, it also gives them duties. These duties make them better citizens and are also important for their overall development.

Most importantly, in a democracy, the people form the government. So, this selection of the government by the citizens gives everyone a chance to work for their country. It allows the law to prevail efficiently as the rules are made by people whom they have selected.

In addition, democracy allows people of various religions and cultures to exist peacefully. It makes them live in harmony with one another. People of democracy are more tolerant and accepting of each other’s differences. This is very important for any country to be happy and prosper.

India is known to be the largest democracy all over the world. After the rule of the British ended in 1947, India adopted democracy. In India, all the citizens who are above the age of 18 get the right to vote. It does not discriminate on the basis of caste, creed, gender, color, or more.

Further, it follows five principles of democracy. They are secular, sovereign, republic, socialist, and democratic. All of these maintain the democracy of India. Following these principles, political parties contest for elections and the won with the majority of votes, wins. However, the citizens of India do not vote in abundance. There are steps being taken to encourage voting for a better future.

Although India is the largest democracy it still has a long way to go. The country faces a lot of problems which do not let it efficiently function as a democracy. The caste system is still prevalent which hampers with the socialist principle of democracy. Moreover, communalism is also on the rise. This interferes with the secular aspect of the country. All these differences need to be set aside to ensure the happiness and prosperity of the citizens.

In short, democracy in India is still better than that in most of the countries. Nonetheless, there is a lot of room for improvement which we must focus on. The government must implement stringent laws to ensure no discrimination takes place. In addition, awareness programs must be held to make citizens aware of their rights and duties.

{
“@context”: “https://schema.org”,
“@type”: “FAQPage”,
“mainEntity”: [{
“@type”: “Question”,
“name”: “Why is Democracy important?”,
“acceptedAnswer”: {
“@type”: “Answer”,
“text”: “Democracy is important for the overall well-being of citizens of a country. It also ensures no inequality happens with any citizen. Furthermore, it gives them the free will to live happily.”
}
}, {
“@type”: “Question”,
“name”: “Is India a democratic country?”,
“acceptedAnswer”: {
“@type”: “Answer”,
“text”:”Yes, India is a democratic country. In fact, it is the largest democracy in the world. It follows the five principles of democracy and enables citizens to vote for the government irrespective of anything.”}
}]
}