In business parlance group cohesiveness means the extent to which members of the group stick together and their commitment to each other. It is the affinity which the members share among each other which binds the group as a single unit. It signifies the extent of sincerity and interest of the members to remain in the group. 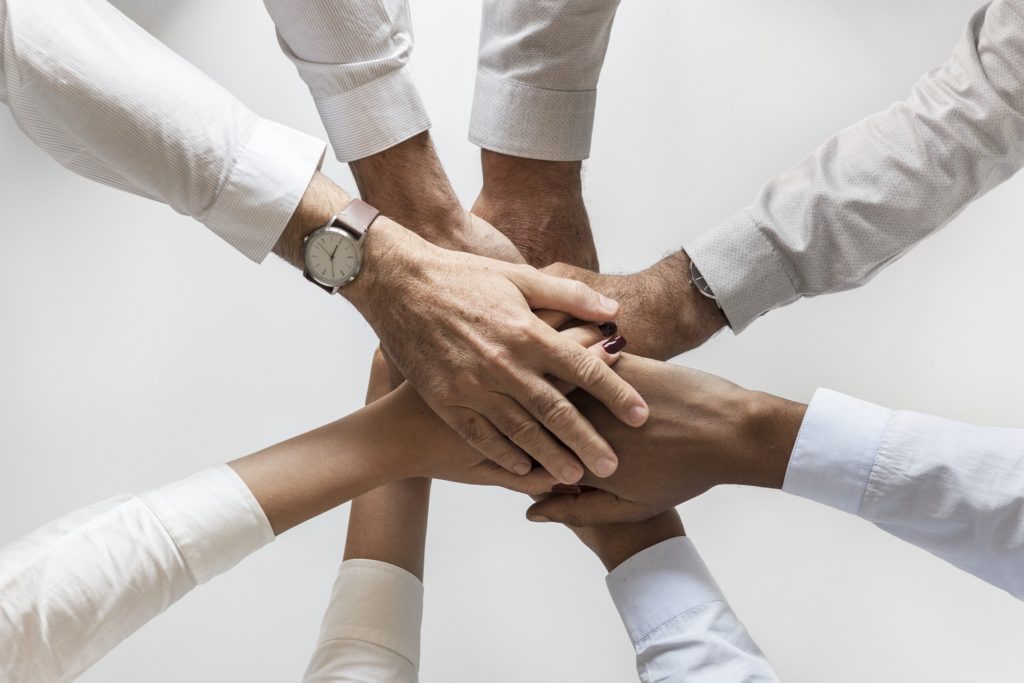 Group cohesiveness is visible if the aims of the group and its members coincide. If there is a good attachment between members and similarity of goals then it forms an intact organization.

If the liking between members is not that good the cohesiveness of the group gets weakened. Individual goals are different from group goals lessens the bond between members. If an individual puts his career and desires in the forefront and joins the group for his own selfish interest, it will negatively impact the group.

In business management studies, strategists and industrial personnel claim that cohesiveness increases productivity and dynamism and also is helpful in the retention of employees in the group. Vice versa the group supports the members to achieve much more than he would do on his own.

Groups as a comprehensive element with skillful working provide a conducive atmosphere to enhance ones interactive skills and abilities.

A group should consist of like-minded individuals with similar tastes to a certain extent. Then only the group can achieve common goals.

The group selects individual members on the basis of some familiarizes with the group likings. People with different thought processes than the group’s motives are generally rejected.

A common goal for the group is identified and it is understood that members will work for the group’s interest inclusive of their own interest.

Logical communication between the group and the members is most essential. Thoughts should be verbally explained to reach a final conclusion.

Any kind of misinterpretation of words between members and the groups will lead to all sorts of trouble.

The member’s mindset should be properly put across the table to avoid any miscommunication. This will also help in forging and strengthening the bond among the members and the group.

Previous experiences of other groups and exposure to a different set of ideas are also very important. Different experiences bring different perspectives which help in enhancing the performance of the group.

New thoughts and views from varied sources give birth to newer ideas and create more awareness and productivity within the group. People from different backgrounds have fresh ideas from their previous experiences which helps in the growth of the group and in turn help in the group cohesiveness.

Reliability and trust is an important element in group cohesiveness. The individuals in a group need to trust the team and its decisions to bring about a positive change.

Trust connects the group and the members so that decisions can be taken in unanimity.

Having an objective and a common goal sets the foundation for a positive outcome.

Most groups have a common aim in which they strive to deliver by their activities and social services. These positive aims help them in attaining goodwill in the market which furthers their future enhancements.

The benefits of group cohesiveness pierce the cloud surrounding it by its attitude. But the benefits outshine all the negativeness encircling it. It is like a rainbow with varied colors.

As the whole team works in unity under the team leader there is a general diversion in their communication levels which gets enhanced. The interactive sessions bring a positive change in all areas of their lives and build self-confidence.

If the aims and liking of group members are alike then group cohesiveness helps in delivering better results and productivity. It includes better cooperation between members and team members.

Different members have distinct ideas which act as a motivational force. This also gives them the confidence to put their ideas forward and helps in the improvement of the overall team effort.

An individual doing work alone will have to put in more time and effort than allotted to a group. The outcome is also much more and fruitful and in less time.

If also the negative side is known, a group can benefit from this case study. The content available on the course material will clear conceptions if disadvantages are also known.

The teams have their own thoughts from similar fields which brings the creativity down. The end result is not very satisfactory in terms of innovation.

Unrealistic goals and ambitions crush the identity of the group cohesiveness and the outcomes are not up to the mark. There is a greater rate of failure.

Finally, to conclude all the features, pros and cons of group cohesiveness can be studied from the above content and taken into account.

What are the advantages and disadvantages of Group Cohesiveness?