In the SBI mains, the section of the questions on general awareness can contain these questions. The most basic concept in chemistry is that all matter is composed of atoms. The questions will usually not have any formulae involved but would be conceptual. Some of the important concepts that have a high probability of appearing in the exam are as follows:

All matter is composed of atoms. Atoms are very small and are the smallest elements of matter that represent the properties of a substance. The atoms of a similar kind form an element. When two or more elements combine chemically together, they form a compound. In a compound, atoms of different elements are held together by strong forces of attraction that we call the chemical bonds.

There are about 118 known elements, out of which about 94 occur naturally on earth. These elements are mainly put into the categories of metals, non-metals and metalloids. Most of the elements are present in the solid state at the room temperature (25 C). However, Hg (Mercury) and Br (Bromine) which are in the liquid state at the room temperature. There are many gaseous elements also like the Noble gases viz: Helium (He), Neon (Ne), Argon (Ar), Krypton (Kr), Xenon (Xe), Radon (Ra) and the element 118 or Ununoctium (Uuo). The elements Hydrogen (H), He (Helium), Nitrogen, Oxygen and the halogens viz – Fluorine (F), Chlorine (Cl), Krypton (Kr), Xenon (Xe) and Radon (Rn) are in the gaseous state. 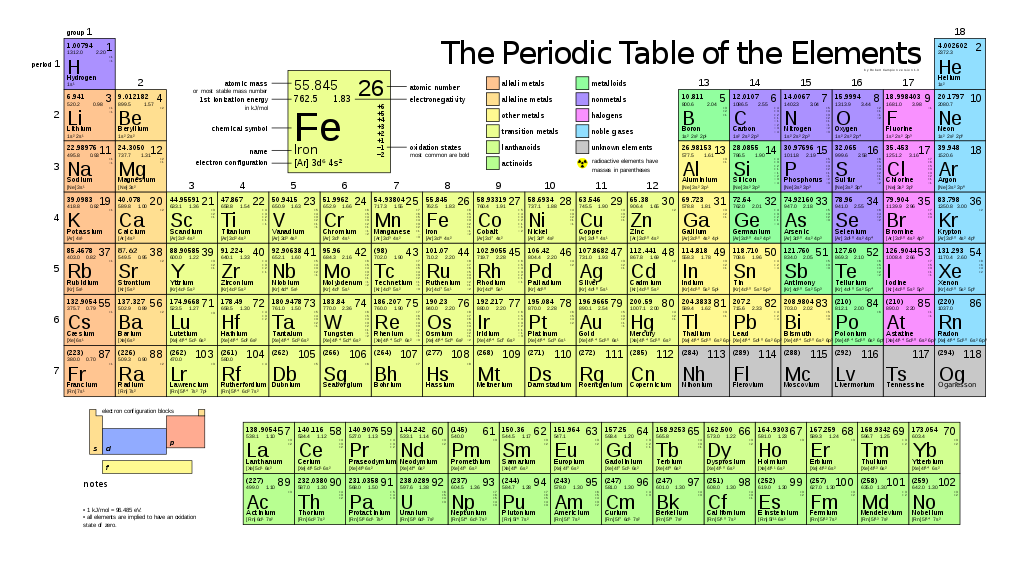 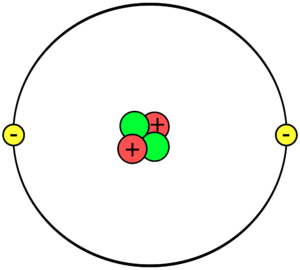 Atoms combine together by strong forces known as the chemical bonds. Every substance that you see around you comprises of atoms.

There are many ways to define an acid. For example, Arrhenius would define the acid as any species that increases the concentration of H+ in an aqueous solution.
On the other hand, an Arrhenius base is any species that increases the concentration of OH− in an aqueous solution.
In an acid-base reaction, what we call the Neutralization reaction, an Arrhenius acid and base usually react to form water and a salt.

Answer: During photography Na2S2O3xH2O or Sodium Thiosulphate functions as a fixer. So the answer here is A) sodium thiosulphate.

Q 2: Gunpowder is a mixture of which of the following chemicals:

Answer: The correct option to select is A) potassium nitrate, powdered charcoal and sulphur.

Answer: The correct option to select is C) non-luminous zone.

Answer: The correct answer is A) Helium which is the first element of the Noble gases.

A) mixtures of two given non-metals in a fixed proportion.

B) Chemically inert substances that are metallic in character.

D) mixtures of two or more metals in a known way.

Answer: The correct option is D) mixtures of two or more metals in a known way.

Q 2: The atomic number of an element is:

A) The number of electrons that an atom has.

B) This is the number of neutrons that an atom has.

C) It is the number of protons of that element.

D) It is the number of the position that an element occupies in any periodic table.

Ans: C) It is the number of protons of that element.