The knowledge about Indian history would be incomplete without studying about the Mughals. The Mughal empire was significantly important to Indian history along with the arrival of the Europeans. This is why this is often asked in Banking and other such exams. Let us take a look.

The Delhi Sultanate ended with the arrival of Babur, the first ruler of the Mughal empire. The Mughal rule over the Indian subcontinent would last from 1526 all the way to 1857. The rule of the Mughals brought about very significant changes in Indian society and culture.

For years after Shivaji Maharaj, the Maratha and the Mughal empire were at war with each other. Their power and the territory under their control reached its peak in the 1760s. Their last ruler was Peshwa Bajirao II.

The Advent of European Commerce 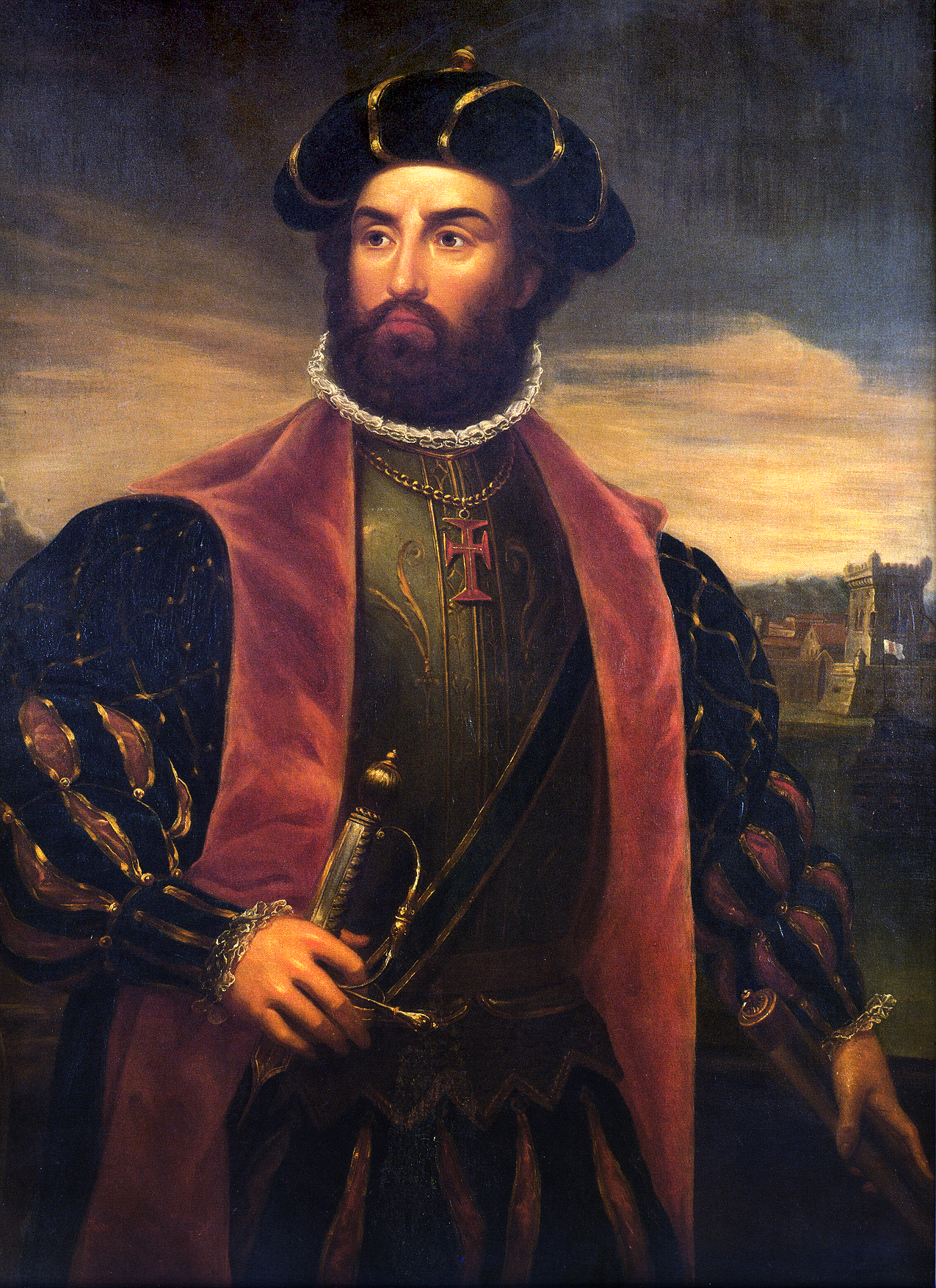 The first visitors from Europe in India were not Britishers, but it was the Portuguese. They came with intentions to trade, but soon they began to see themselves as potential rulers. By the end of the 16th century, the Portuguese controlled some major regions of India- Goa, Daman, Dui and some other regions of the West coast.

Seeing the success Portuguese traders were enjoying, the English saw the immense opportunity India provided. And so the East India Company came to India in 1599. They received royal patronage from the Mughal emperor and thus began establishing ports and factories all over India.

Following the East India Company, even the Dutch and the French followed suit. They also set up trading routes to India but could not match the might of the British and their power gradually declined.

Ans: The correct answer is C. Akbar was known to be a just ruler. So as to not unfairly tax the masses he came up with a new taxation system known as Dahsala. The tax was paid in cash at one-third of the average produce of the last ten years. And in the years of drought or failed harvest, farmers were given some respite.

Q: Who fought against Humayun in the Battle of Chausa?

Ans: The correct answer is D. The battle of Chausa was fought in 1539 between Humayun and Sher Shah Suri. Humayun actually lost the battle and had to retreat to Kabul. However, Humayun came back almost a decade later and defeated the son of Sher Shah Suri to regain control of the empire.

Q: Which Mughal emperor banned the consumption of alcohol?

Ans: The correct option is A. Aurangzeb was a devout follower of Islam. He was also intent on establishing Islamic law all throughout his kingdom. It was his intention to suppress all other religions. Keeping with the Islamic law traditions he banned alcohol, drugs, music etc from his empire.

Ans: The correct answer is A. Afzal Khan was a trusted general of Adilshah. He requested a private meeting with Shivaji Maharaj. Shivaji Maharaj came prepared to be attacked, and in the fight that followed he managed to wound and kill Afzal Khan. This was followed by the Battle of Panipat II, which was won by Shivaji Maharaj.

Q: Which emperor imprisoned his own father to access the throne?

Q: In which year was the Taj Mahal completed?

Q: Which Maratha leader was kept prisoner by Aurangzeb?

Q: The East India Company got permission from which ruler to set up factories in his kingdom?

Q: Who was the first Portuguese explorer to come to Inda?