The term ‘nationalism’ is similar to the term ‘patriotism’. However, we must know that there isn’t one rigid meaning of nationalism. We shall look at this very interesting topic by reading about the rise of nationalism in Europe. We will learn how there were several phases of ‘nationalism‘ and how each phase added a different meaning to the word! 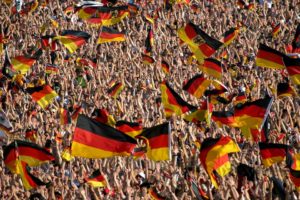 Before we get into the depths of understanding what ‘nationalism’ means, do we even know what nations are?Europe, till the nineteenth century didn’t even have separate nations that we know of today! Therefore, nation- states were a modern result of the rise of nationalism in Europe.

France was an empire (NOT a country yet!) that was ruled by the Bourbon dynasty. Its society was divided into 3 ‘Estates’. The 1st Estate was the Church, the 2nd was the noblemen and the 3rd was the poor urban and rural masses. There was vast inequality between the rich and the poor and the 1st and 2nd estates had ‘privileges’ where they had to pay no taxes and the poor had to pay them instead. 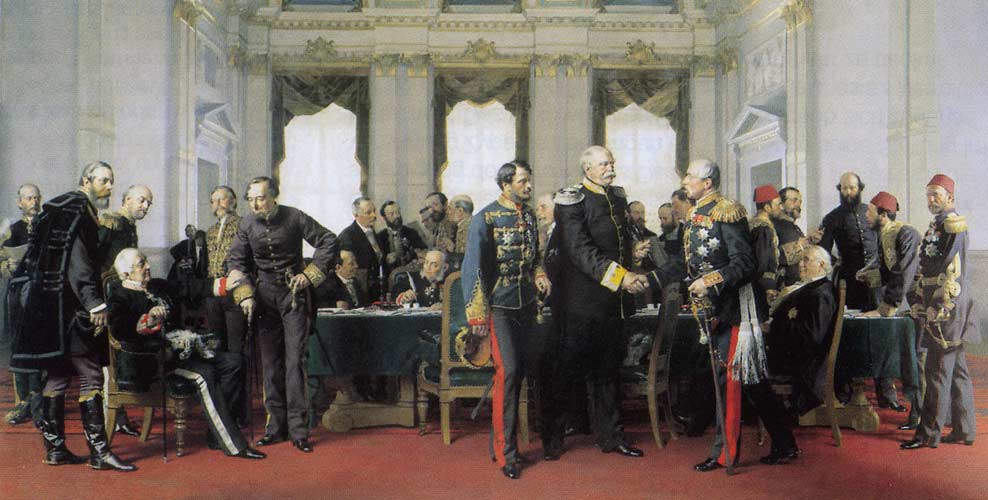 The idea of nationalism spread across other Europeans countries. Nationalism came to be seen in a liberal light. Meaning, the middle class came to hate the aristocracy and absolute monarchies and wanted a popularly elected government in power.

In the economic sphere, they wanted a free market with no government interference with heavy customs duties. Earlier, there was a scattered group of states but now, they popularly wanted a common economic zone.

After the death of Napoleon, nationalism came to be attached to more conservative ideas. The rulers of nations like Russia, Belgium, Austria and France used modernisation to return to conservative rule. Highly strict laws, a strong army and bureaucracy, etc. would now set up authoritarian regimes.

As a reaction to the autocratic conservatives, there grew a huge force of revolutionaries who still lived with the spirit of liberalism. They created underground societies and clubs and wanted a revolution to unite provinces into democratic nation states. This, along with romanticism and economic hardship created the perfect background for the unification of states and Germany, Italy, Greece and several other European ultimately became nation-states.

After the rise of nationalism culminated into the making of nation-states, these countries competing with one another even more and led to the rise of imperialism. Hence, this was a dangerous occurrence as it led to the outbreak of World War 1 in 1914.

Q: In which countries did ideas of nationalism first come by?

Answer: France. It was the French Revolution that saw the emphasis on the ideals of Liberty, Equality and Fraternity.