What Is Conditional Probability?

Let us suppose that in a certain city, 23 percent of the days are rainy. Remember that it is often useful to think of probability as percentages. Then if we pick a random day, then the probability that it rains that day will be 23 percent. Thus: 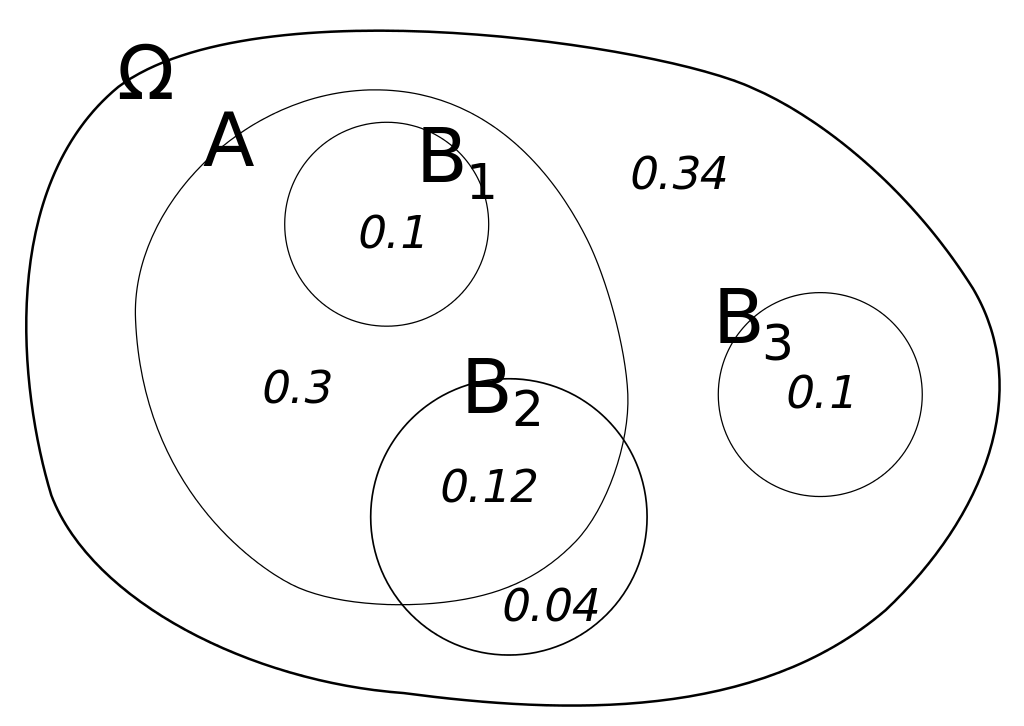 The Formula for Conditional Probability

If A and B are two events in a given sample space S, then the conditional probability of A given B is defined as:

Chain rule for conditional probability: A general statement of the chain rule for n events A_1, A_2, A_3….. is as follows:

Solution: This is a finite sample space, so

Solution: The formula of Conditional probability is given as: