Heron’s Formula is named after Hero of Alexandria, a Greek mathematician. Not to mention, mathematicians are heroes as well! As a matter of fact, this formula allows you to save the day in geometric terms. With this in mind, let us discuss the Heron’s formula or we can say the triangle’s area formula and study its applications.

A triangle is a 3 sided enclosed figure in geometry. Also, the sum of all the angles of a triangle is 180°. Furthermore, depending upon the length of the sides of triangles, they are classified into 3 types. Namely, 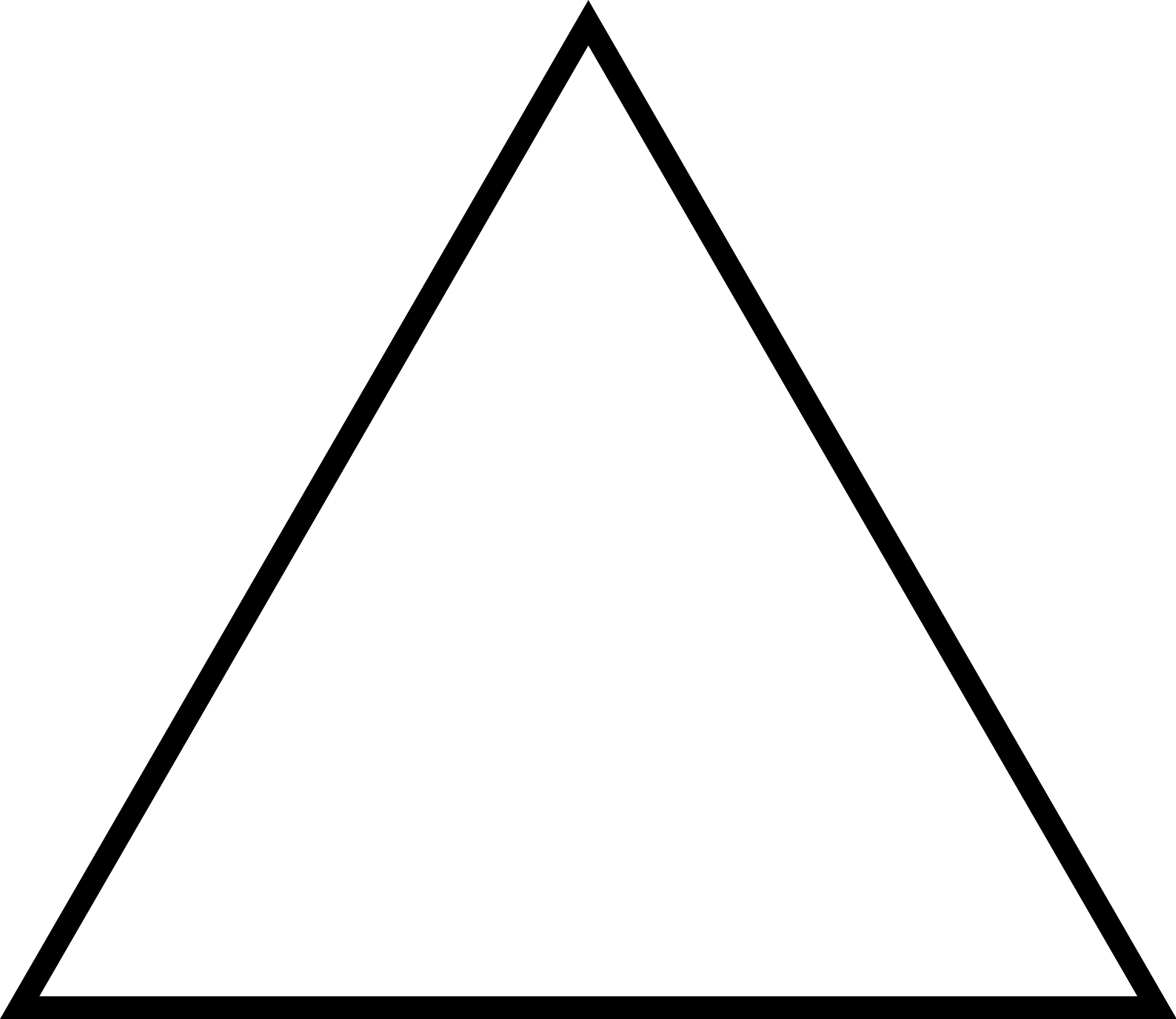 What is the Heron’s Formula about?

In geometry, Heron’s formula is used to determine the area of a triangle. If we know the length of 3 sides, then we can calculate the area of any type of triangle using this formula. Moreover, this area formula makes the calculation of the area of a triangle very easy because it eliminates the use of angles and the need to calculate the height of the triangle. However, the only drawback to this formula is that it demands the length of all 3 sides.

Any triangle has 3 sides. We represent the length of the 3 sides as ‘a’, ‘b’, ‘c’ units respectively. Therefore the sum of lengths of all the 3 sides (perimeter) is P = a + b+ c. Hence, the semi perimeter of the triangle is

By Heron’s formula, the area of the triangle is

The above area of triangle formula is applicable for all triangles irrespective of the side lengths.

Question 1: Find the area of a triangle having the length of sides as 3, 4 and 5 units respectively

Area of the triangle is 6 units.

So now by applying Pythagoras theorem,

Question 3: What is the Heron’s Formula about?

Question 4: What is an Isosceles Triangle?

Answer: Isosceles triangle is one in which any 2 sides are equal in length. Furthermore, the angles opposite to these uniform lengths also measure the same.