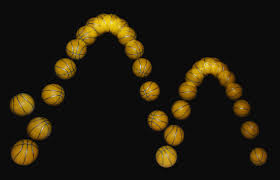 The formula for Inelastic collision:

In the form of the equation:

The given parameters are:

Thus, the final velocity can be found for the combined ball and can together, by using the formula:

Rearranging it, we get,