What is Kinetic Energy? 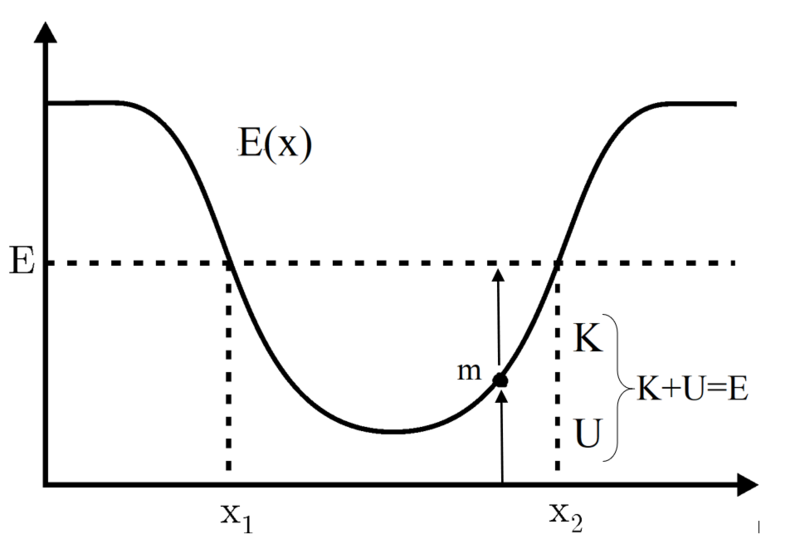 This energy refers to the work required to accelerate a body of a particular mass from a state of rest to its stated velocity. Moreover, the same amount of work is required for decelerating from the current speed to a position of rest. Most noteworthy, the standard unit of this energy happens to be the joule. Also, foot-pound is the imperial unit of this energy.

For the Kinetic formula, Ek, is certainly the energy of a mass, m, motion, of course, is v2.

m = mass of the body

v = velocity of the body

Let us consider the example of an object of m which is at a state of rest on a table.

A force F acts on the object which moves it through a distance S.

Consider the work done on the object which results in a change in velocity from u to V. Furthermore, one must let “a” be the acceleration.

Considering the third equation of motion:

As the object in a state of rest, u=0

Furthermore, the kinetic energy of a body moving with a certain velocity is equal to work done on the object. This work is for the purpose of acquiring that velocity from the estate of rest.

Q1 The mass of a bicycle is 10 kg, and it moves at a constant velocity of 10 km/h. Find out the kinetic energy of this bicycle?

Hence, the kinetic energy, in this case, is 50 Joules.