Air is something that everyone is familiar with. It is one of the basic necessity that supports life on earth. So let us learn more about it. Let us find out what is the density of air and how to calculate the density of air. 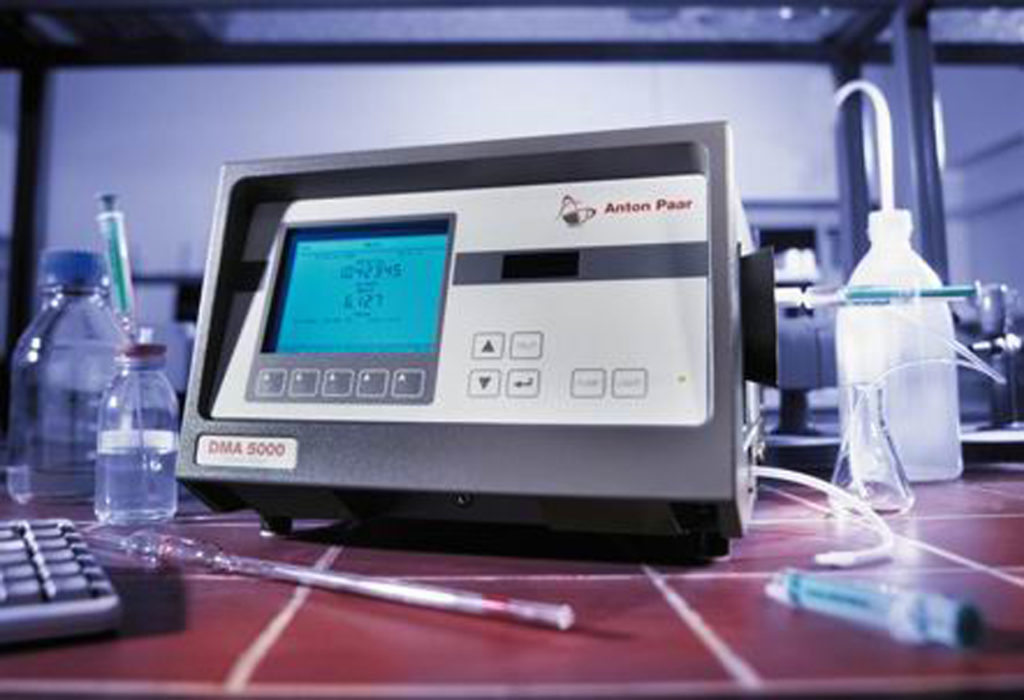 Air is an envelope that surrounds us. It is a mixture of many gases that make the atmosphere of the earth. In general, this mixture of air primarily contains nitrogen, oxygen, carbon dioxide, water vapor, ozone and inert gases such as argon, helium, krypton, xenon etc. It also contains dust, pollen, and spores.

Furthermore, STP is one atmosphere of pressure at 0 degree Celsius. Also, at sea level, this is a freezing temperature. And so, dry air is less dense than the cited value most of the time. Furthermore, most of the air contains a lot of water vapor which makes it denser than cited value.

Value of density of air

Dry air has a density of 1.29 gram per litre at 0 degree Celsius (32 degrees Fahrenheit) at average sea level. Also, the density of air is not constant. Its value varies at different levels. For instance,

Factors that affect the density of air

Calculation of density of air

Solved question on density of air

Question. Which of the following instrument is used to measure the density of air?

Share with friends
Previous
Young's Modulus - Definition and How to Calculate it?
Next
CBSE Class 10 Science Chapter 10 Revision Notes