Q1: A tank is fitted with two taps A and B. In how much time will the tank be full if both the taps are opened together?

II. A alone takes 16 hours to fill the tank.

III. B alone takes 24 hours to fill the tank.

II. The pipe A fills the tank in 4 hours.

III. The pipe B fills the tank in 6 hours. 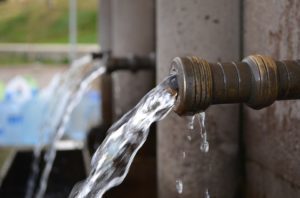 Q1: Two taps A and B can fill a tank in 5 hours and 20 hours respectively. If both the taps are open then due to a leakage, it took 30 minutes more to fill the tank. If the tank is full, how long will it take for the leakage alone to empty the tank?

E) None Of These

Q3: two pipes A and B can fill a tank in 12 minutes and 15 minutes respectively. If both the taps are opened simultaneously and the tap A is closed after 3 minutes, then how much more time will it take to fill the tank by tap B?