Word formation is one of the easiest topics in reasoning section. It tests your verbal knowledge and can be solved in very less time. Usually, 4-5 questions in exams come from this topic. Many banking exams like SSC clerk, IBPS, IBPS PO and other competitive exams like CAT also asks questions on this topic. It is a must for every aspirant who wants to score high in these exams. Besides, it is not at all time-consuming.

Table of content
1 Suggested Videos
2 What is word formation?
2.1 Types of questions:
2.2 Type I: Using letters from the series
2.3 Browse more Topics under Alphabet Test
2.4 Type II: Forming words using certain letters from a given word.
2.5 Type III: In the given word changing its vowels and consonants.
2.6 Words Formed by Unscrambling the Letters
2.6.1 Type I: For the word RAVSTE, what will be the correct order of words so that a meaningful word can be formed.
2.6.2 Type II: Finding the odd one out.
2.6.3 Type III: Find the meaning of the word after unscrambling it.
3 Practice Questions

What is word formation?

As the name suggests, it is forming a meaningful word from the given question. Along with verbal knowledge it also tests candidate’s logical skills. It can be difficult for those who are not good with spellings. But with enough hard work and practice, everyone can solve this section easily. Before solving the questions you need to know what different types of word formations are asked in the exams. 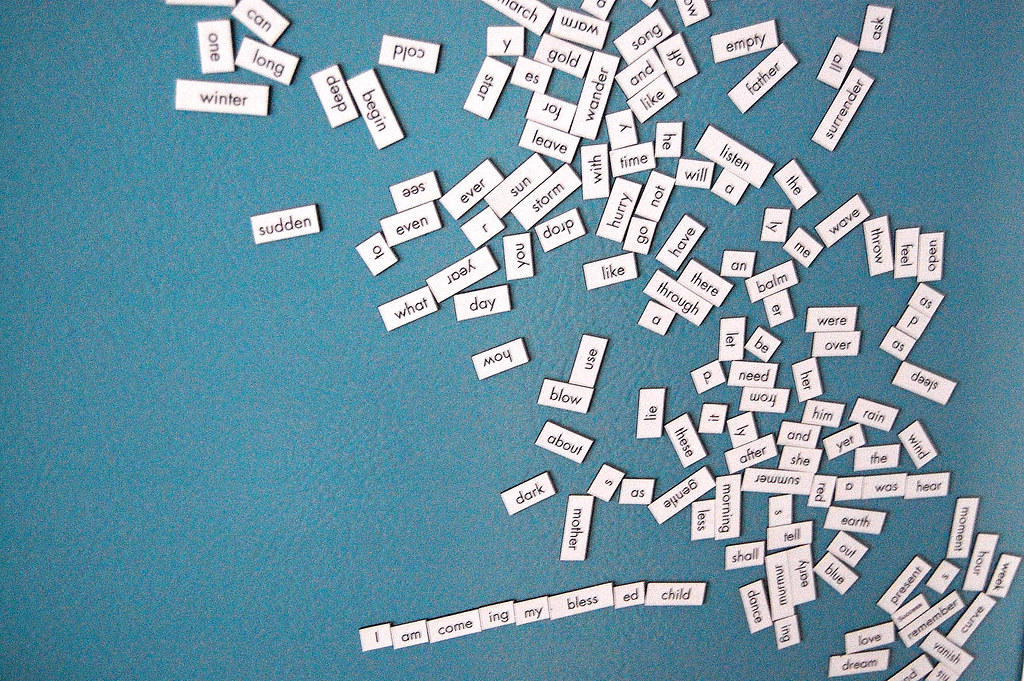 By using the letter given in the word.

Type I: Using letters from the series

Q. Using the 2nd, 5th, 6th, and the 7th letter from the word generosity, how many meaningful words can be formed? If there is only one word formed than what will be its the first letter? If there more than 1 words formed than mark N and if there are no words possible than mark Z.

Type III: In the given word changing its vowels and consonants.

Suppose the word is OVEN and you have to replace it vowels by the previous letter and changing the consonants in the word by its next letter in the sequence how many different words can be formed? You can only use each letter only one time.

The consonants in the wood oven are V and N and the vowels are O and E. So for the consonants the next letters will be W and O, while for the vowels i.e. O and E the previous letters will be N and D. So the four new letters that are formed are: W O N D. From this only one meaningful word is possible and that is down. So option (B) is the correct answer.

Words Formed by Unscrambling the Letters

Type I: For the word RAVSTE, what will be the correct order of words so that a meaningful word can be formed.

Type II: Finding the odd one out.

In this type of questions, random letter in the form of words is given. We have to unscramble these letters and then form a word. After all the words are formed we have to find the odd word out.

When you unscramble the above words the following words will be formed.

WKLA will be walk, UNR will be run, UPJM will be jump, and PEELS will be sleep. So, four words are formed. Now, out of all the words sleep is the odd one out. Because all the words are some sort of activity and only is not. So the correct answer is PEELS.

Type III: Find the meaning of the word after unscrambling it.

Here first you have to unscramble the given group of letters and form a meaningful word. After that, you need to match its meaning from the words given in the options.

The unscramble word from the given letters will be diligent which means hard-working. And the closest meaning from the options is laborious.

Q. What will be the combination of the letters when the word A R T E C is meaningfully formed?

Q. For the word BREAK, keep the vowels same and replace the consonants by the next letter in the English language. How many can meaningful words thus be formed?

Q. How many meaningful words can be formed using the 2nd, 3rd, and 4th letter of the word monsoon?

Q. Arrange the word NLTPA and form a meaningful word. What category will the last three letters of the word describe?