We see ice melting into water, water boiling to vapours and vapours precipitating into the water droplets on cooling. These are some of the examples of Physical Changes since the transition is in the Physical Properties of Water. Substances in Nature undergo various types of changes. The changes that they can undergo are widely classified into two categories viz. Physical and Chemical Changes. 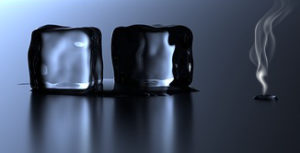 Learn more about the Chemistry of Rusting of Iron here.

Question: Which among the following is not a physical change?

Question: Which of the following represents effect/(s) of a chemical change? 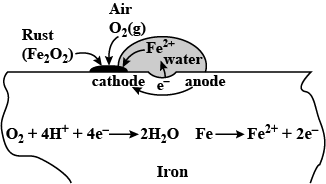