The first cut-off list by DU is most likely to be released soon i.e. in mid-October. The admission procedure will be completely online this year. The Dean of Admissions confirmed that admissions to begin from the second week of October.

Mumbai, Maharashtra: Delhi University (DU) will be releasing its first cut-off list in mid-October. Initially, the university was to begin the admission procedure from the first week of October. However, due to CBSE’s (Central Board of Secondary Education) decision to release the results for the improvement exam soon, the university will wait for it.

Recently, DU introduced an option where students get the option for the applications filing session 2020-2021, for editing their forms till October 5. The administration of Delhi University held a meeting with the Principals of the respective colleges.

The dean of admissions, Shobha Bagai, confirmed that the university will begin the admissions from the second week of October. They are just waiting for the CBSE results to be out.

However, this decision hasn’t gone down well with all the principals. A principal from South campus said this delay of admissions by DU will result in putting pressure on teachers to finish off the syllabus in time.

The administration of Delhi University has repeatedly been in the limelight as many have complaints regarding their operating system which does not favour students and teachers.

On the other hand, the option for editing the undergraduate admission form will remain open from September 12 till October 5, 2020. It is essential to be incredibly careful when submitting the final details as the editing option is only one time.

Anila Ghufran studied Journalism and is an avid writer and a concerned citizen who aims to smash the patriarchy. 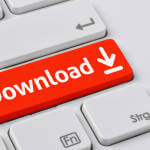 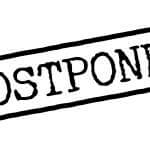 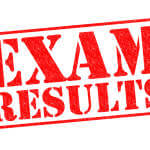 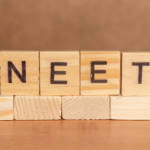 NEET 2020 Counselling: Round one result delayed, check the details 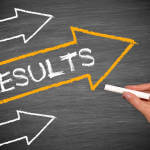 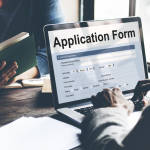 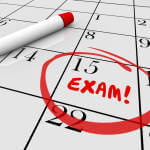 NMAT by GMAC 2020: Last-minute preparation tips and tricks for…

Anila 05 Nov
Jammu and Kashmir Board

Bihar Board News: Bihar Board issues warning against Schools yet to Deposit Registration and Exam Form Fee