Precis is a short summary of a paragraph. But writing Precis is more than just making the paragraphs short. Writing precis requires skill so that you do not miss out a point and capture all the main essence in one single small paragraph. Therefore, for writing a precis you need to follow a particular set of rules and that is why it is important to understand the Rules of precis writing. 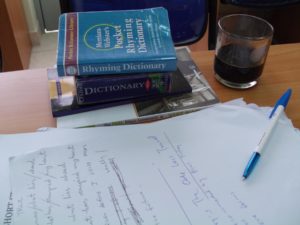 Do’s and Dont’s of Precis writing

How Good a Precis Can Be?

When all of these above points are understood and used in a precis, a good precis is bound to be written.

Q. Which of the following points should be avoided while writing a precis?

Q. What kind of writing is a precis writing?