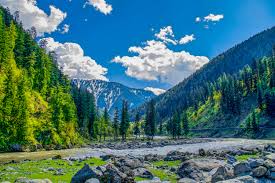 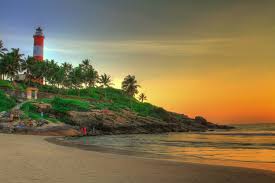 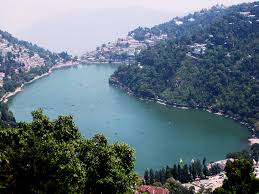 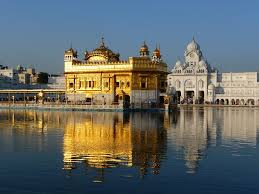 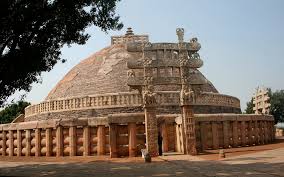 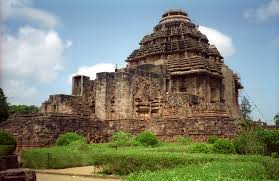 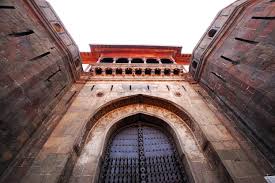 Question 1. Which of the following festival celebrated by Sultan Balban is the royal festival in medieval India?

Question 2. Which one of the following statements regarding various handicrafts in India is not true?

Question 3. Jallikattu festival is associated with which state?

Culture and Places of India and World

Culture and Places of India and World