What happens when we add two Imaginary Numbers? Is there even a way to do it? The basic algebraic operations on imaginary numbers like addition, subtraction, multiplication and division open up various new possibilities. As a result of these properties, imaginary numbers are very important in many branches of  Physics and Chemistry.

Table of content
1 Suggested Videos
2 The Complex Algebra
2.1 Addition and Subtraction of Imaginary Numbers
2.2 Browse more Topics under Complex Numbers And Quadratic Equations
2.3 Properties of Addition and Subtraction
2.4 Multiplication and Division of Imaginary Numbers
2.5 Properties of Multiplication And Addition
3 Solved Examples For You

In basic algebra of numbers, we have four operations namely – addition, subtraction, multiplication and division. As we will see in a bit, we can combine complex numbers with them. Let z1 and z2 be any two complex numbers and let, z1 = a+ib and z2 = c+id.

Addition and Subtraction of Imaginary Numbers

The addition of two complex numbers is defined as:

Properties of Addition and Subtraction

*These properties are very important. Any collection of mathematical objects (set) that follows the above-mentioned properties under an operation (here ‘+’ and ‘-‘) is said to be a Group. You will learn about Groups and Fields in higher algebra. Groups are used in the development of almost all modern scientific theories. 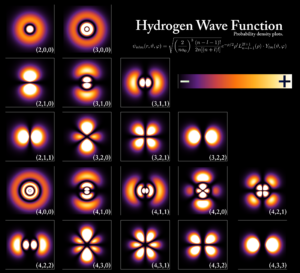 Multiplication and Division of Imaginary Numbers

The multiplication of two complex numbers is defined as: 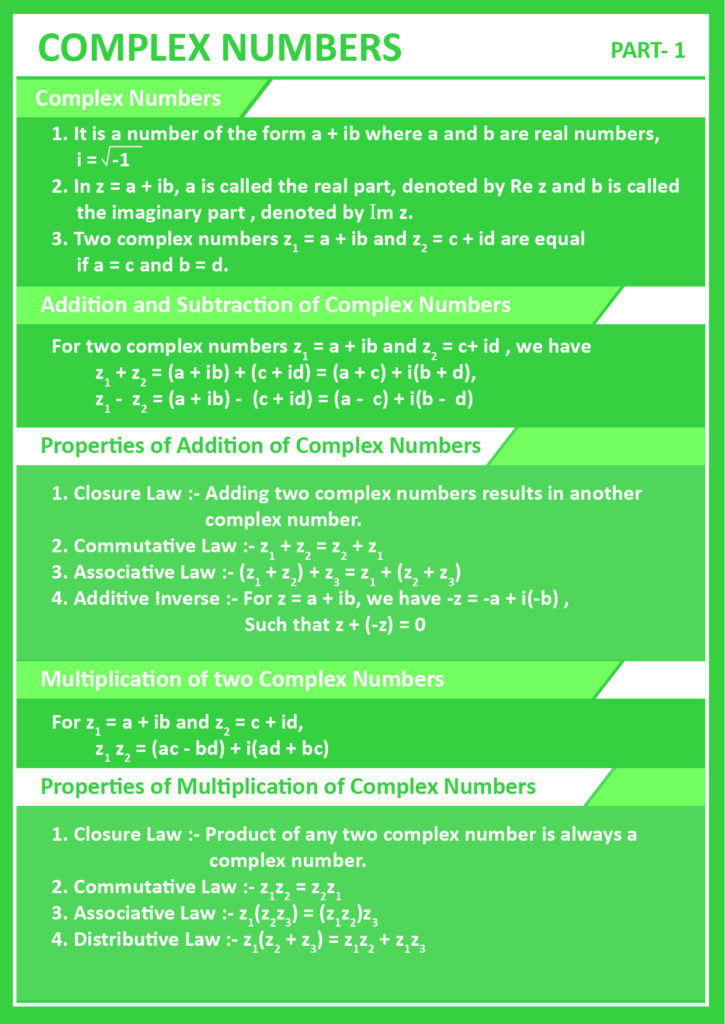 Properties of Multiplication And Addition

Question 2: Why do we use imaginary numbers?

Answer: Also known as complex numbers they are used in real-life applications, such as electricity, as well as quadratic equations. Moreover, AC electricity changes between positive and negative in a sine wave. However, combining AC currents can be very difficult because they may not match properly on the waves.

Question 3: What is an imaginary number?

Answer: The numbers, which by their nature are impossible and ordinary, are known as imaginary or fancied numbers. The main reason for them being imaginary is that they exist only in our imagination.  However, it is a matter of acceptance of or the lack of it, which gave them the name.

Question 4: What do you mean by real and imaginary numbers?

Answer: They refer to that squared number that gives a negative result. Generally, when you square a real number you always get a positive number. But when you square imaginary number their answer is negative.